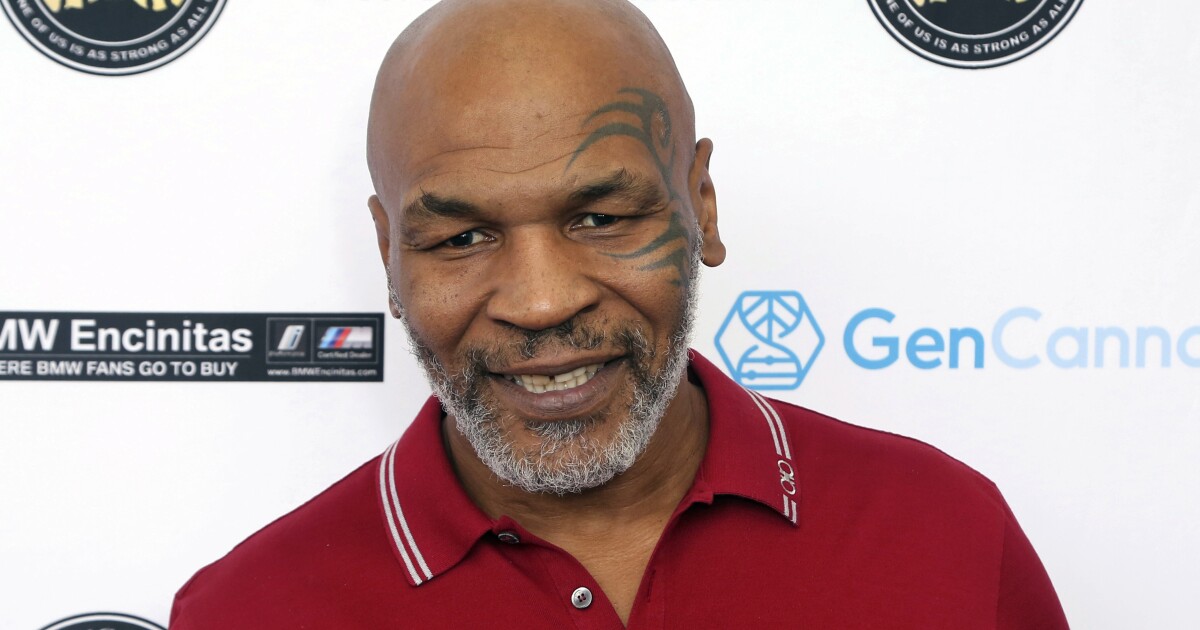 Wagstaffe said in a statement that upon reviewing the evidence, the DA’s office has decided not to file any charges against Tyson. Possible charges included misdemeanor battery.

The incident occurred April 20, around 10:30 p.m. aboard a JetBlue plane before it departed San Francisco International Airport for Florida.

Melvin Townsend III, 36, appeared intoxicated and was allegedly spewing rude remarks at passengers boarding the plane, Wagstaffe told The Times. There were also reports that Townsend threw a plastic water bottle at Tyson, who was sitting in front of him.

Though the exact circumstances leading up to the incident are unclear, Wagstaffe said, the decision not to file any charges was easy because of Townsend’s conduct and intoxication.

“This case doesn’t belong in criminal justice,” he said to The Times on Tuesday. “If the parties want to file a civil suit, that can still happen irrespective of this decision.”

Townsend incurred minor head injuries but requested that no charges be filed in this case, according to the D.A., who also said Tyson did not wish for any charges to be filed.

Morgan told TMZ that Tyson “should have exercised greater restraint before using his hands on an overly excited fan.”

“The proper thing would have been to get the flight attendants who are trained to deal with unruly passengers,” Wagstaffe said.