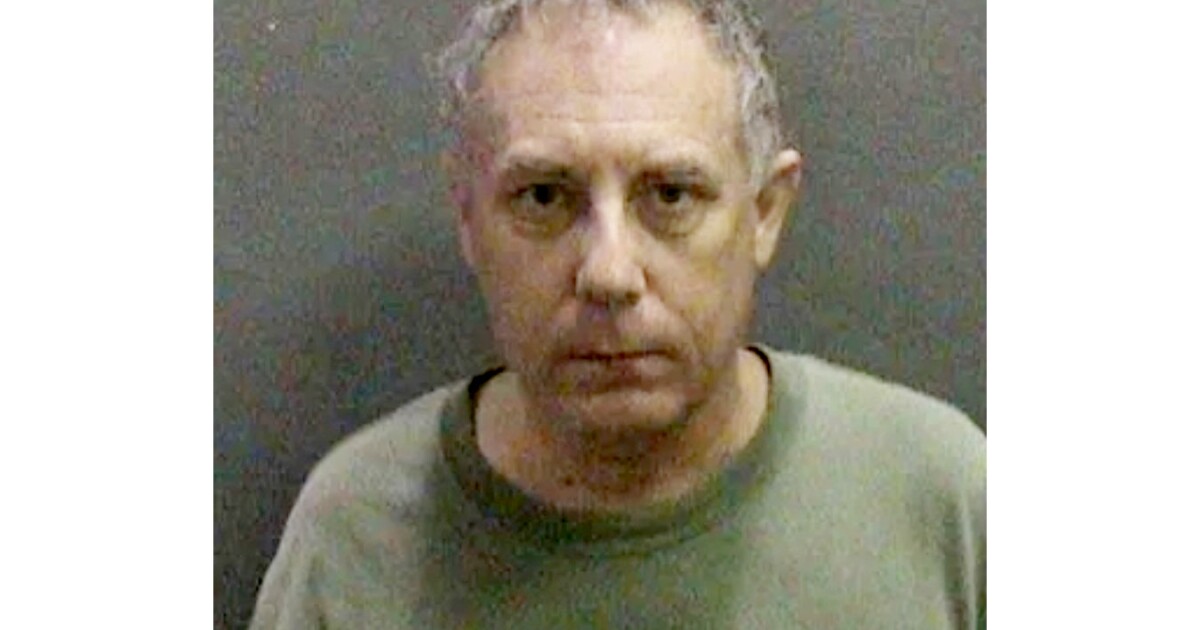 “The trauma these young girls were forced to endure by someone they should have been able to trust is unforgivable,” Orange County Dist. Atty. Todd Spitzer said in a news release.

Scott was arrested nearly a decade ago on suspicion of molesting students at his home in Lake Forest and at Coast Band Music in Mission Viejo beginning in 1996.

He was alone with his students while at Coast Band with little to no supervision, and parents were not allowed to stay during lessons because Scott told them their presence would be “disruptive,” said attorney Genie Harrison, who represents one of the victims.

Scott had a photography room in his home where he took seminude photos of his victims, and he also showed them pornography, prosecutors said.

The Orange County Sheriff’s Department began its investigation into Scott in 2014 after a 10-year-old reported that he had taken inappropriate photos of her and shown her pornography during lessons at his home.

Union Station workers to get more security after outcry over attacks