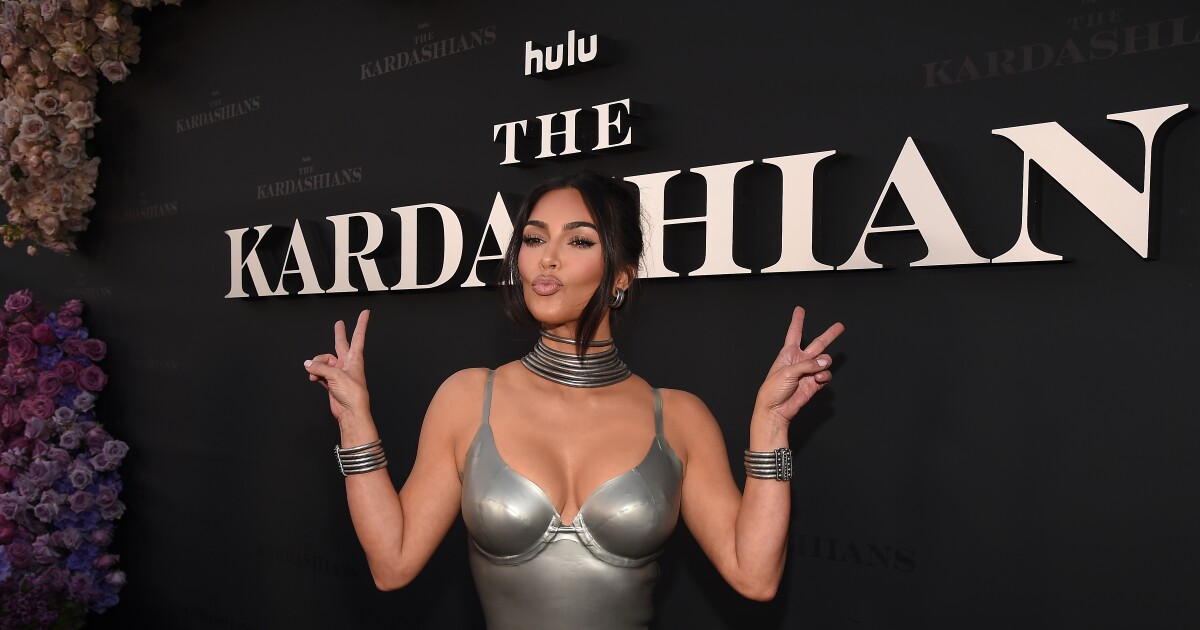 A video of the Kardashians at Disneyland has sparked outrage on social media after they were seen this week enjoying a popular ride alone while other guests waited.

The video, which posted to TikTok on Thursday and went viral, shows Kim and Khloe Kardashian and some of their children riding in spinning teacups in the Mad Tea Party while a crowd of people looked on from the sidelines. It was unclear what the purpose of the event was.

“When the Kardashians cut the line, get the ride to themselves and make us common folk wait and watch them … typical,” the video was captioned.

“That is ridiculous,” a woman can be heard saying.

“It seemed like forever,” the video caption continued. “We finally got on 30 minutes later.”

Disneyland did not immediately return a message seeking comment.

Why income inequality should be part of L.A.’s crime debate