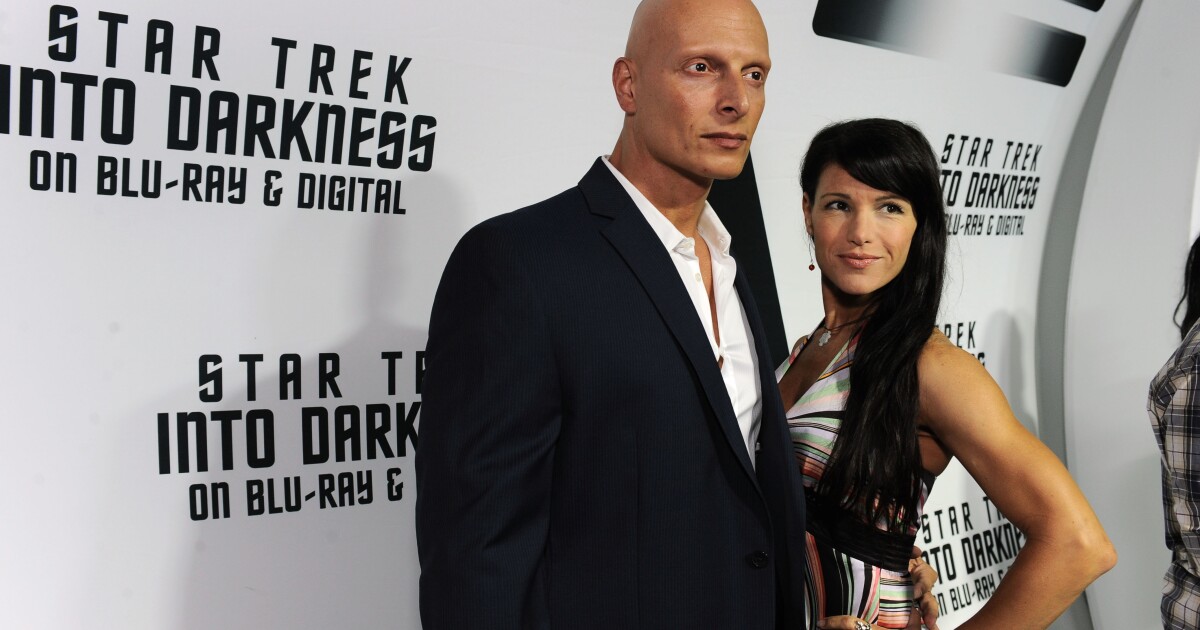 “Game of Thrones” actor Joseph Gatt was arrested this month in an ongoing investigation into alleged criminal acts against children, the Los Angeles Police Department said.

The announcement of his arrest and the investigation was made in a press release Tuesday, a week after investigators arrested the 50-year-old actor following a search at his home in the Beverly Grove area April 6.

Police said Gatt, who also appeared in “Thor” and television series such as “Z Nation,” was arrested on an outstanding felony warrant related to a sexual offense against a minor.

Investigators with the LAPD’s Juvenile Division and Internet Crimes Against Children Task Force said police launched the criminal investigation after receiving information that Gatt had engaged in “online sexually explicit communication with a minor across state lines,” according to the statement.

Investigators provided few details about that case but said they are looking for additional victims who may have come in contact with the British actor.

Gatt was released after posting $5,000 bail a few hours after he was taken into custody, according to the Los Angeles County Sheriff’s Department. A court hearing has not been scheduled, county records show.