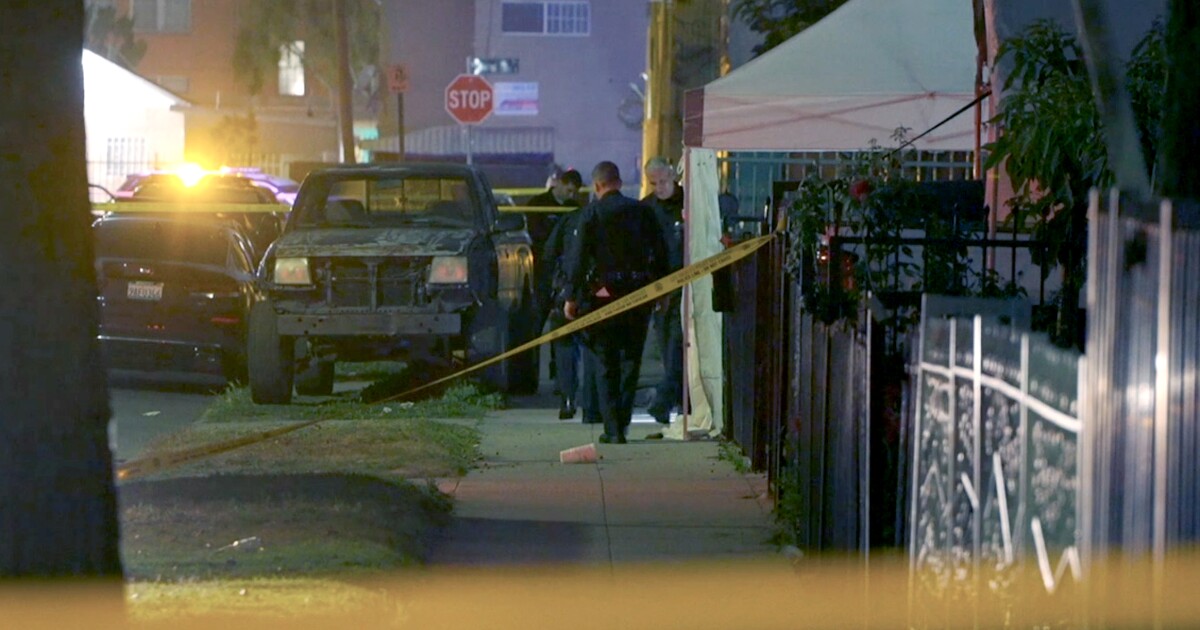 A man was fatally shot early Monday in the Florence neighborhood, authorities said.

Los Angeles police responded to a report of a shooting in the 100 block of East 76th Street at 12:48 a.m., spokesperson Matthew Cruz said.

They discovered a man in his 30s suffering from gunshot wounds, Cruz said. First responders pronounced him dead at the scene.

The man’s name has not been released and there is no suspect information, Cruz said.