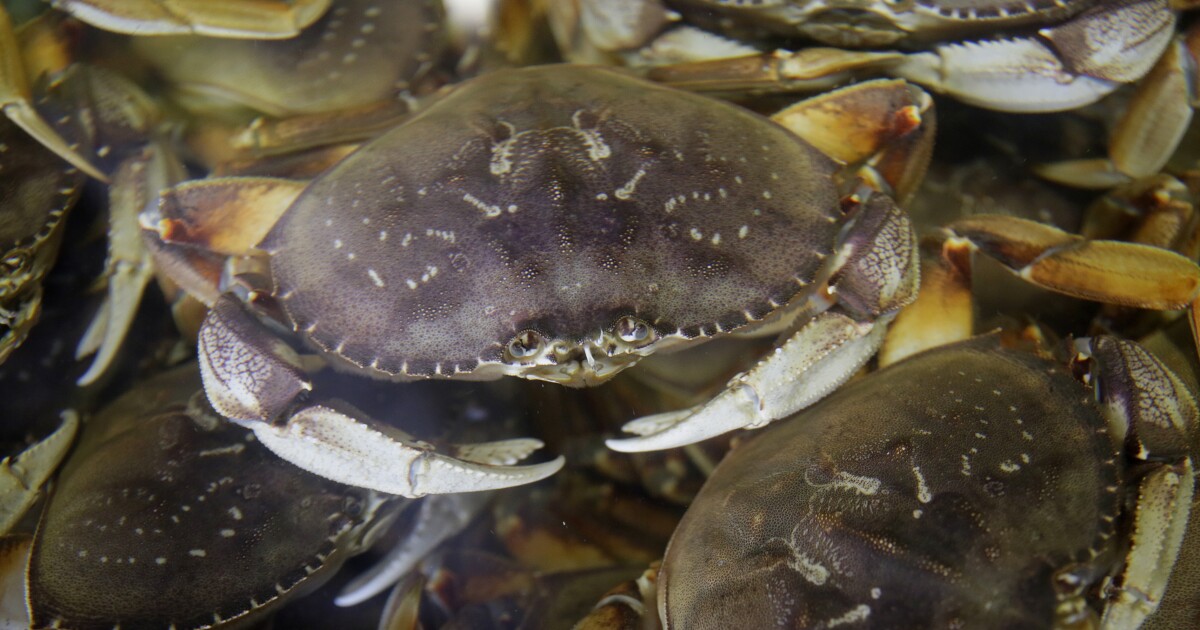 All commercial Dungeness crab fishing zones off the California coast will close this month after humpback whales became tangled in fishing gear during their migrating season, wildlife officials said.

Fishing zones 1 and 2, which span from the California-Oregon border to Point Arena in Mendocino County, will be closed as of midday on April 20, according to the California Department of Fish and Wildlife.

The closures of zones 3 through 6, from Point Arena to the California-Mexico border, were announced last month and went into effect Friday.

“We received reports of additional humpback whale entanglements and moved quickly to close the fishery to protect migrating humpback whales that are just starting to return to California waters,” Fish and Wildlife Director Charlton Bonham said Wednesday in a release.

“While this poses an economic impact on certain sectors of our coastal fishing communities, it is important to protect both whales and the long-term viability of the commercial fishery,” he said.

The North Bay Business Journal reported that the Dungeness crab harvest was worth an estimated $30.1 million in 2020 and as much as $83.1 million in 2016.

The closures come after the department assessed the safety of crab fishing gear following numerous incidents of whales becoming tied up in the equipment.

The traps themselves lie on the ocean floor, but the whales became tied up in fishing lines connecting the traps to buoys.

As of Monday, there had been five confirmed humpback whale entanglements in 2022, according to data published by the Department of Fish and Wildlife. These included entanglements off of Santa Cruz, near Half Moon Bay and within Monterey Bay.

In the Monterey Bay incident on March 19, the whale was documented “trailing one set of gear (one main buoy with tag, one trailer buoy, and an end line marker buoy),” the department said in its report.

Just days after the department announced the closures of zones 3 through 6 on March 25, two additional entanglements were confirmed by the National Marine Fisheries Service, prompting the closures of the remaining zones.

Bonham also authorized a program that would remove equipment left in the water beginning April 15 in zones 3 through 6 and April 27 in zones 1 and 2.

“The past few seasons have been difficult for fishing families, communities and businesses, but it is imperative that we strike the right balance between protecting humpback whales and providing fishing opportunity,” Bonham said in the March 25 announcement.