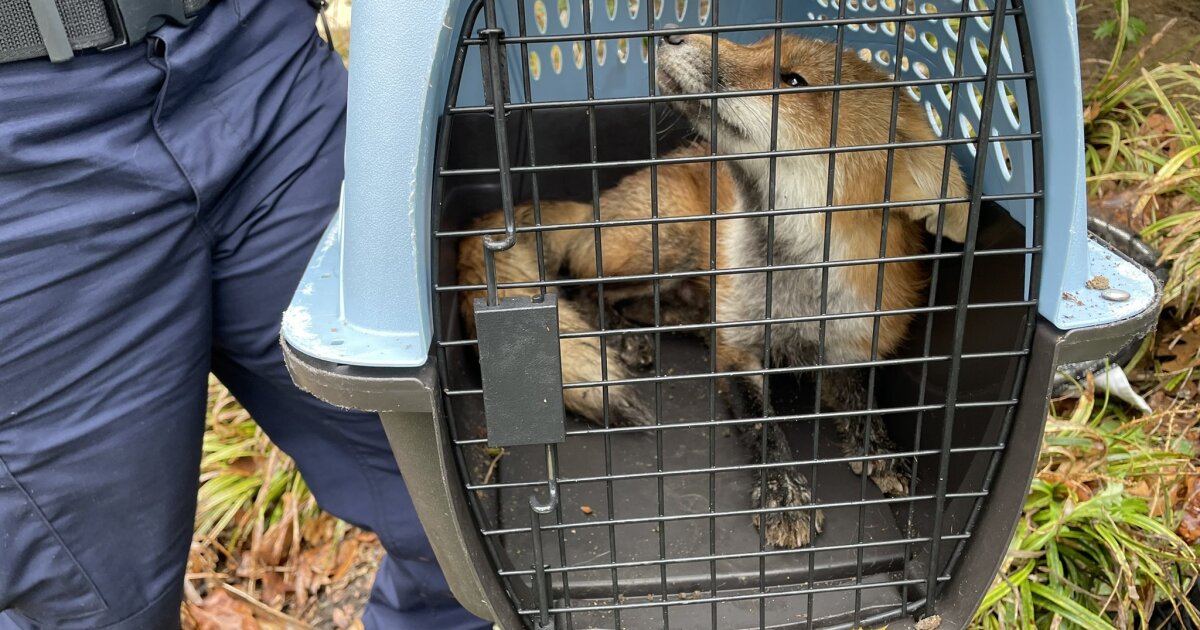 A fox that bit a California congressman and at least eight other people near the U.S. Capitol has tested positive for rabies and was euthanized, according to authorities.

Washington’s public health lab confirmed that a female fox captured Tuesday tested positive for the rabies virus, NBC News reported Wednesday. Health officials were contacting all nine people confirmed to have been bitten by the fox.

DC Health officials could not be reached Wednesday night for comment.

Rep. Ami Bera (D-Elk Grove) identified himself as one of the victims of the fox attack. Bera, a doctor, told reporters he was walking near a Senate office building Monday when he felt something around his ankle.

“Yeah, I was just walking, as I often would, over by that park over by Russell [Senate Office Building] and felt something lunge — totally unprovoked, right — at the back of my leg,” Bera said, adding that he was thankful he had an umbrella with him to help fend off the wild animal. “It felt like a small dog.”

The disclosure of a fox attack on a member of Congress followed a memo that went out Tuesday warning of possible fox dens on Capitol grounds.

The office of the sergeant at arms sent an alert notifying members of Congress and staffers that U.S. Capitol Police had received reports Monday of people being attacked or bitten by a fox.

Bera said the bite didn’t appear to puncture through his sock and into his skin. He said he would take a seven-shot anti-rabies regimen as a precaution and advised everyone on Capitol grounds to take encounters with wild animals seriously.

Washington public health officials said that the fox’s kits were captured Wednesday morning and that officials were “working to determine next steps,” NBC News reported.