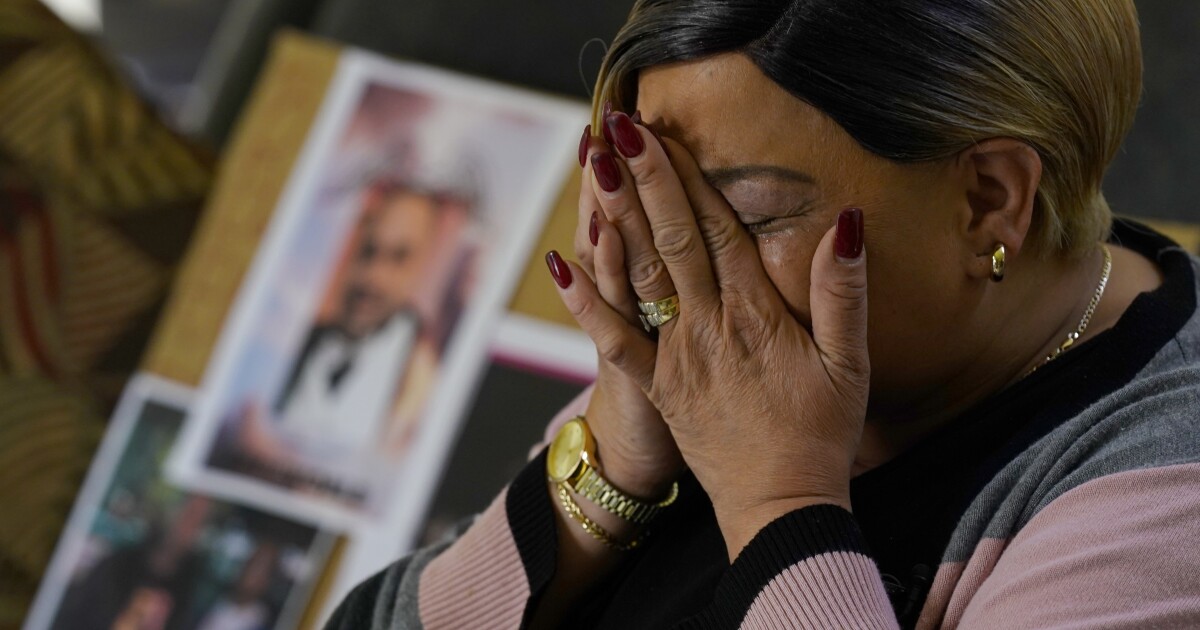 A stolen firearm used in the mass shooting in Sacramento on Sunday was converted to be used as a fully automatic weapon, police said.

Authorities did not offer more details about the weapon. But it is possible to convert a handgun into a automatic weapon that can fire like a machine gun.

There had been suspicion that an automatic weapon was used in the shooting because video of the incident recorded rapid fire. When the gunfire was over, 18 people had been wounded, six fatally.