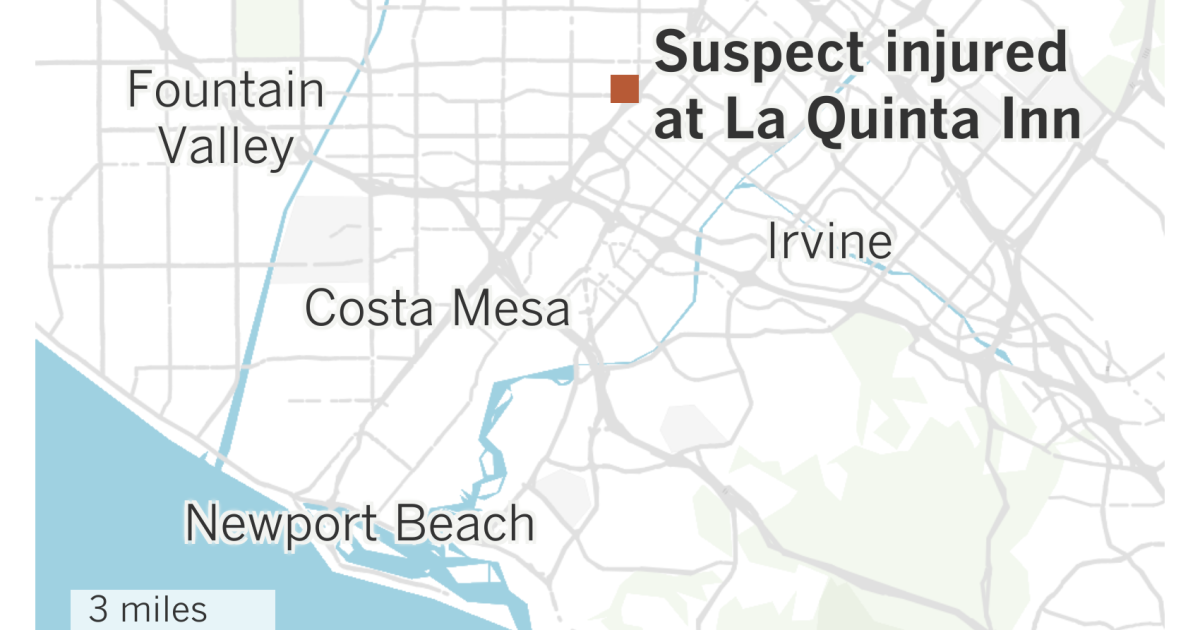 A 35-year-old man died after a fight Friday with Santa Ana police, authorities said, prompting investigations by the Orange County district attorney’s office and others.

The man, unidentified in the release, had injuries on his arms and legs and allegedly fought with officers.

“During their efforts to restrain the male, officers used force to place him into custody,” police said.

It was unclear how many officers were involved in the altercation, said Santa Ana Police Sgt. Maria Lopez.

Lopez did not say what force was used on Guerrero Amezcua or what led to the alleged altercation, citing the ongoing investigation.

The officers were equipped with body-worn cameras, but it was unclear whether they were turned on at the time, Lopez said.

“Per our policy, they should be on,” she said.

Guerrero Amezcua was arrested on suspicion of felony vandalism and robbery and taken to the medical center for treatment of his injuries.

He was pronounced dead just before 9 a.m.

The cause and manner of Guerrero Amezcua’s death were still under investigation Monday afternoon, said Orange County coroner officials.

No officers had been placed on leave Monday because the cause of death had yet to be determined, Lopez said.

One dead, two hospitalized from fentanyl overdose in Broadway-Manchester neighborhood