Three dead after car slams into brick wall in Anaheim 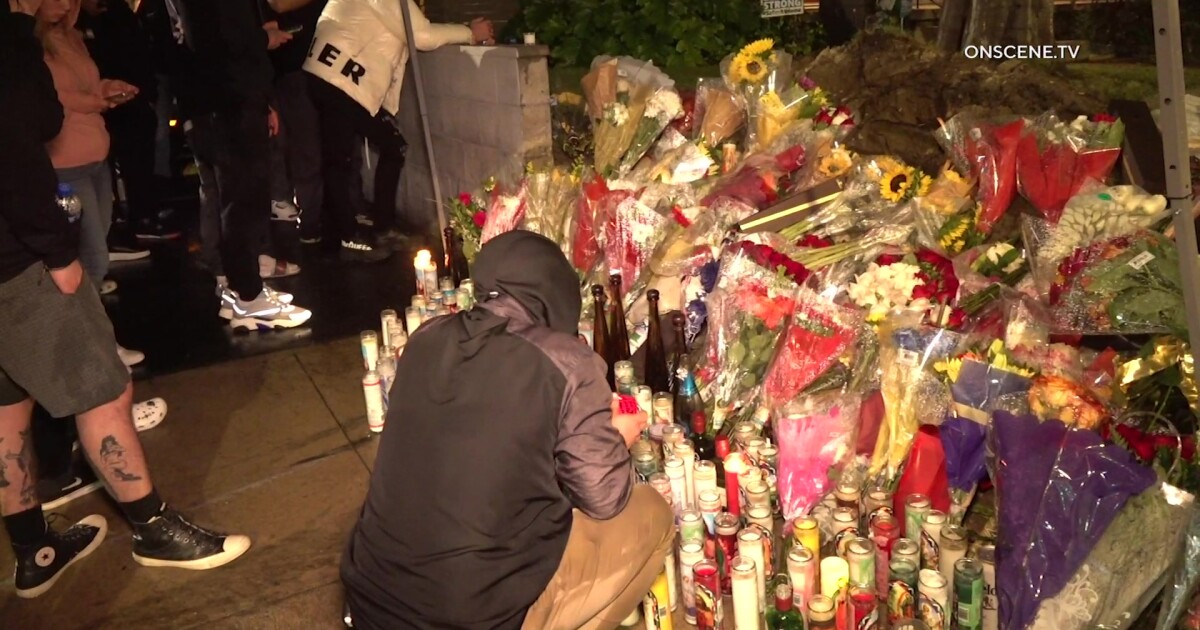 Three people died Monday morning in Anaheim after their car crashed into a brick wall and erupted into flames, according to police.

Shortly before 2 a.m., Anaheim police observed a Mercedes Benz speeding southbound. The driver lost control of the car, which went airborne as it went through the intersection of La Palma Avenue and Harbor Boulevard and slammed into a brick wall on the 900 block of Harbor, according to Sgt. Jake Gallacher with the Anaheim Police Department. The car split in half and then sheared a fire hydrant before catching on fire.

One person was ejected from the car and landed in a nearby front yard. Police pulled one person out of the Mercedes and gave him CPR, but he died at the scene, Gallacher said. Another person burned in the car.

All three of the car’s occupants were men are in their 20s, Gallacher said. They were not identified. Speed was a factor in the crash, which remains under investigation. authorities said.

A spiritual defense of the war? Putin's patriarch is trying