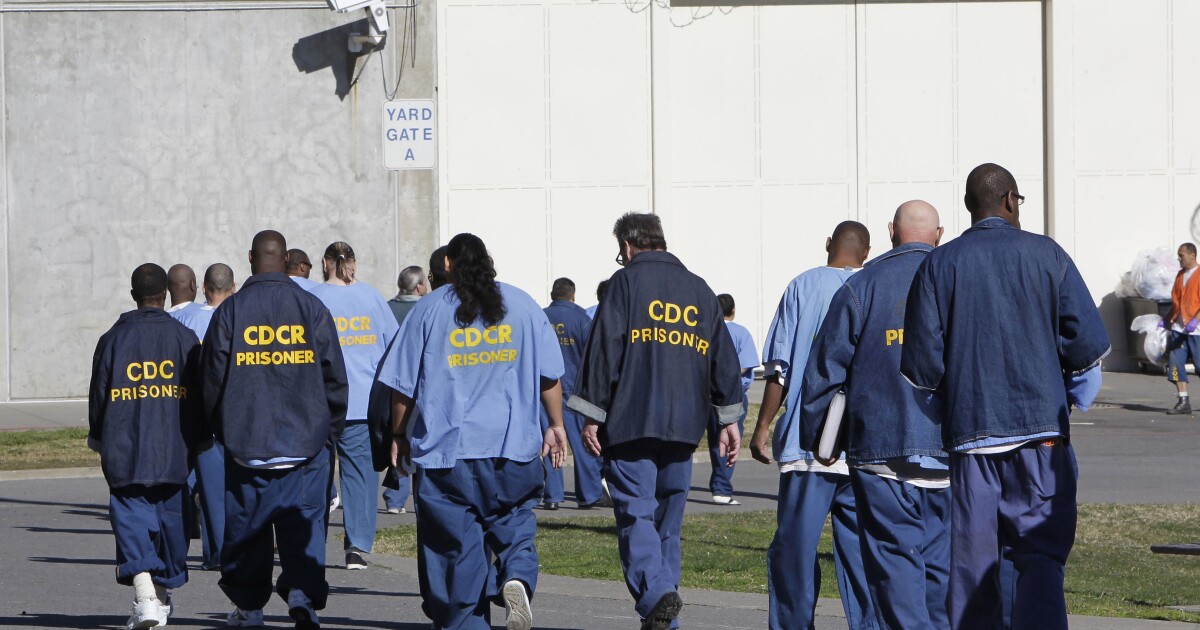 An inmate died after an attack by two other inmates in the recreation yard of a high-security prison in Northern California, officials said Sunday.

Staff at California State Prison, Sacramento, deployed chemical agents to stop the brawl, which started on Saturday about 2:12 p.m., according to a news release.

Marcus was sentenced to state prison in 2013 from San Joaquin County, and then again in 2016 from Kings County, for crimes including attempting to evade a police officer and possession of a deadly weapon by a prisoner.

The high-security prison, located near Folsom, houses more than 1,750 inmates. State regulations allow officials from the Department of Corrections and Rehabilitation to use chemicals as a use of force if it is “the force option staff reasonably believes is sufficient.”

“Whenever possible, verbal persuasion or orders shall be issued prior to resorting to force and are required to be provided before controlled force is used,” according to the policy.