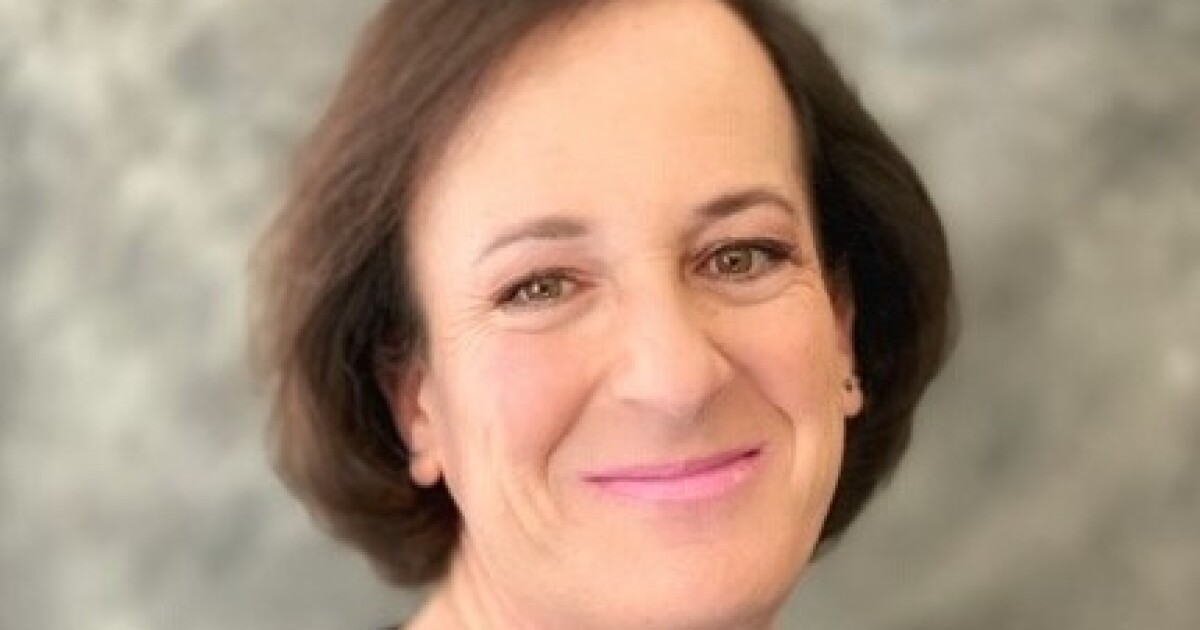 One of California’s eight newest judges is the first openly transgender person to be appointed to the bench in the Golden State, officials said.

Andi Mudryk, 58, will serve as a judge in Sacramento County Superior Court, filling the vacancy created by the retirement of Judge Benjamin Davidian, Gov. Gavin Newsom’s office said Friday in announcing a batch of judicial appointments and nominations.

“I’m humbled, honored and I’m thrilled,” Mudryk told The Times on Friday. “I’m grateful to Gov. Newsom for creating a vision of California for all.”

Mudryk has lived in Sacramento since 2009 and said she feels proud to serve the community.

She pledged to use her experiences to ensure that everyone who appears before her is welcome in the court system.

Mudryk said her experiences as a transgender woman, a person with a significant disability, the parent of an adult Black man, and the descendant of Jewish Holocaust survivors spurred a legal career spent advocating for the civil rights of all people.

Born with osteogenesis imperfecta, which is commonly known as brittle bone disease, she said she has experienced more than 100 fractures in her life.

Mudryk said she is proud to be transgender, having transitioned in the last four years, and has been accepted and promoted as part of Newsom’s administration.

She spent the first half of her legal career in private practice, including nearly 11 years with Disability Rights California, where she served as managing attorney, director of litigation and deputy director.

She also served as director of litigation and policy advocacy at Neighborhood Legal Services of Los Angeles County from 2017 to 2018 and executive director at Disability Rights Advocates in 2017, Newsom’s office said.

In 2018, Mudryk joined the California Department of Rehabilitation, becoming its chief counsel until 2020, when she was promoted to be the department’s chief deputy director, her most recent post, according to the governor’s office. She also served as director of litigation and advocacy at the Arizona Center for Disability Law from 2002 to 2006.

Her appointment drew praise from the legal and LGBTQ communities.

“The values of diversity, equity and inclusion are fundamental to the State Bar’s mission, and I thank our Commission on Judicial Nominees Evaluation for their important work, and I applaud Gov. Newsom on his commitment to a diverse judiciary,” Leah Wilson, executive director of the State Bar of California, said in a statement. “Superior Court Judge Andi Mudryk’s appointment is a touchstone moment in California history that will lead to more opportunities for transgender people throughout the legal profession.”

“A seasoned civil rights advocate, Mudryk brings almost 20 years of experience in disability rights and rehabilitation to the court,” said a statement by Tony Hoang, executive director of Equality California. “As governors and state legislatures across the country attack the trans community, we applaud Gov. Newsom’s continued commitment to increasing trans representation across appointments and on the bench.”

Victoria Kolakowski became the state’s first openly transgender judge when she was elected to the Alameda County Superior Court in November 2010, according to Equality California.

“Andi Mudryk is a great appointment and will be a wonderful judge,” Kolakowski wrote. “I’m glad to finally have a trans colleague on the bench in California.”

“The historic selection of the first openly transgender person to the bench represents a significant milestone reached in ensuring our judiciary reflects the diverse communities it serves,” said Rupert Byrdsong, a Los Angeles County Superior Court judge who also serves as the association’s president.

“As CJA embraces its commitment toward diversity and inclusion, we applaud Gov. Newsom’s wisdom in selecting Ms. Mudryk — an exemplary and well-qualified candidate,” Byrdsong said.