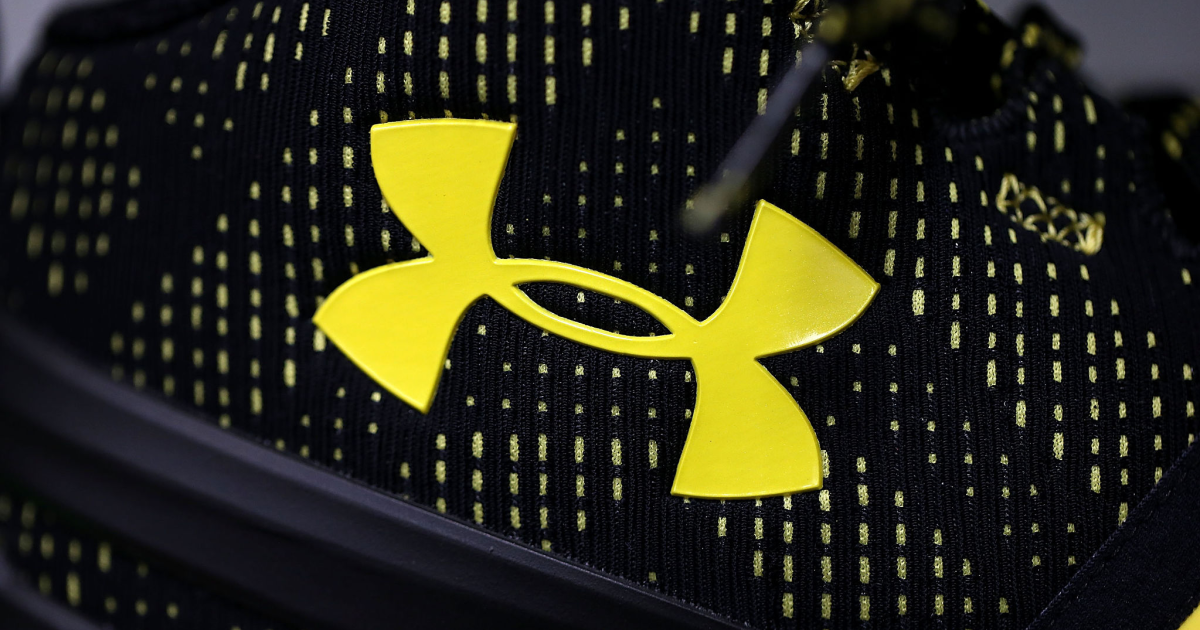 Nine people were arrested on charges of stealing hundreds of thousands of dollars in merchandise from Macy’s, JCPenney, Abercrombie & Fitch and other retail outlets across California as part of an organized theft ring, authorities said Friday.

The theft ring operated for just over a year in Los Angeles, Orange and Ventura counties, the Inland Empire, the Bay Area, the Central Valley and other parts of California, and some of the goods were shipped overseas, according to the state attorney general’s office.

California Highway Patrol officers seized $62,000 in cash and $135,000 in stolen merchandise when five of the suspects were arrested Monday in Los Angeles, authorities said.

“Organized retail theft hurts businesses, employees, and the public — and this criminal activity will not be tolerated in California,” Atty. Gen. Rob Bonta said.

Those charged with organized retail theft and related crimes in the complaint were Diego Soler, 32, Jesus Baron, 34, Monica Jimenez Moreno, 28, and Elkin Ruiz Rico, 22, all of Los Angeles; Edna Rico, 47, of Beverly Hills; and Leobardo Leony, 57, of Bloomington, Calif.

Police say they were found in possession of more than $17,000 in stolen clothing from Columbia Sportswear, Lululemon, Hollister and Express.

The arrests came amid heightened public concern over a recent surge in thefts and robberies, including some high-profile incidents at luxury stores in the Bay Area and Los Angeles.

On Tuesday, sledgehammer-wielding burglars smashed the windows and display cases of a jewelry store in Beverly Hills and stole up to $5 million in gems, watches and necklaces, police say.