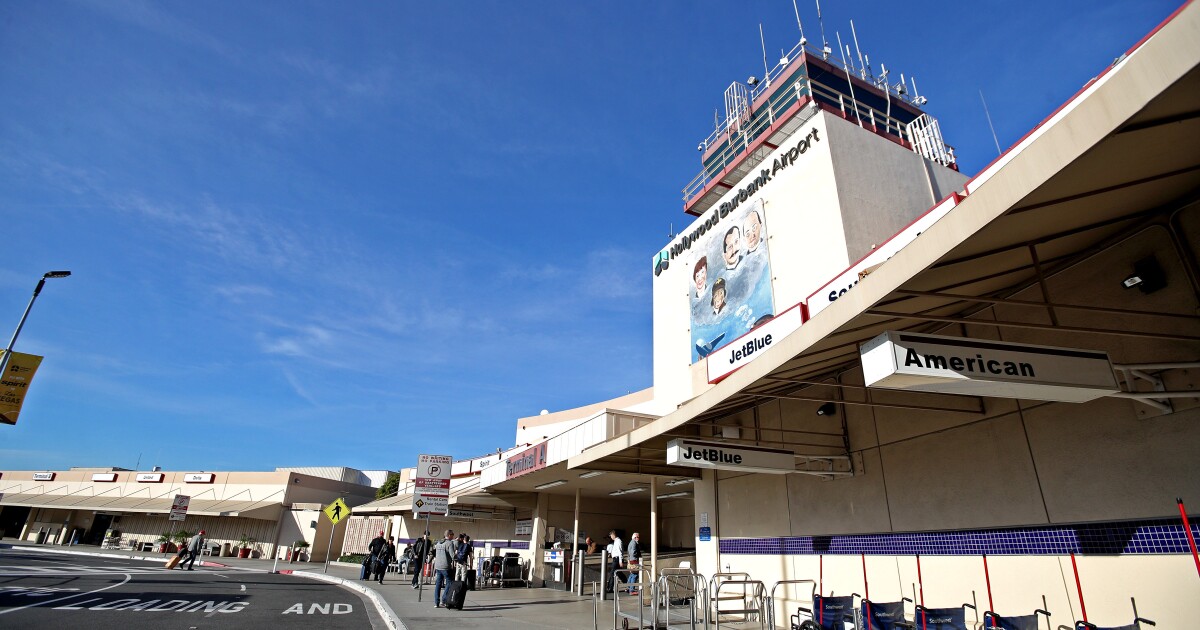 Christensen did not have information on where exactly the breach occurred and said the man’s age was not immediately available.

According to KCBS-TV Channel 2, the incident occurred on the airfield. In footage shot from a news helicopter, a man is seen walking and running past equipment and vehicles parked on the side of the airfield before police officers wrestle him to the ground and handcuff him.

There was no effect on airport operations, Christensen said.

The BA.2 subvariant is rising. Take it seriously, experts say