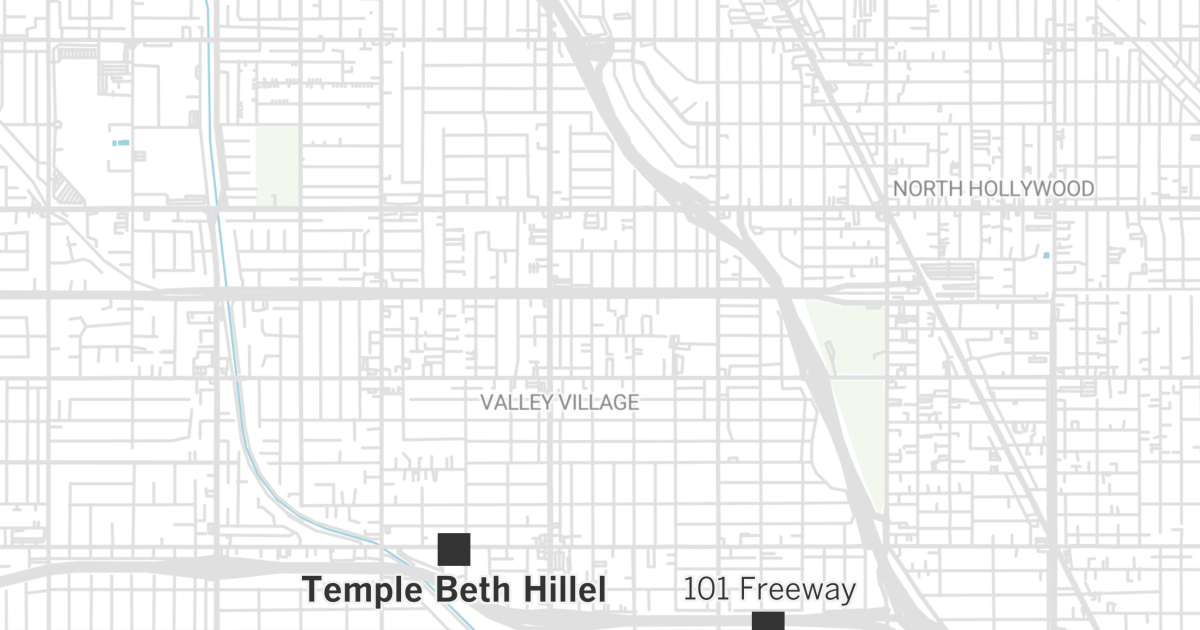 A group of homelessness activists shut down a mayoral candidate forum at a San Fernando Valley synagogue on Monday, screaming profanities at the candidates and organizers before it ended early.

The forum, held at Temple Beth Hillel in Valley Village, had been going for about half an hour when one audience member interrupted Rep. Karen Bass, shouting at the candidates and calling them liars.

Minutes later, another audience member started yelling just as Councilman Joe Buscaino began to answer a question. Rabbi Sarah Hronsky, one of the organizers, asked the audience member to leave.

When a question was posed to Councilman Kevin de León, someone else in the audience began berating him, using the Spanish-language word for liar.

Eventually, the candidates stood up and began grabbing their things.

The event, known as the San Fernando Valley Faith & Services Mayoral Dialogue, had been billed as a conversation between a group of religious and community leaders and the mayoral candidates about homelessness, affordable housing and food insecurity, with a Times reporter serving as moderator.

Instead, audience members shouted about an array of topics, including the size of the police budget and the city’s recent effort to clear homeless people out of Toriumi Plaza in Little Tokyo, moving them to temporary housing facilities, such as the L.A. Grand Hotel in downtown.

Will Sens, one of the protesters, said he disrupted the forum because he is upset about the candidates’ support for the city’s anti-encampment ordinance. That law, approved in June, allows council members to establish that certain areas — public schools, day-care centers and other facilities — cannot be surrounded by tents or encampments.

Since then, more than 200 locations have been identified by council members as being off limits.

“I decided to protest because every single one of the people in there is a lying bastard,” Sens said. “They’re supporting measures that are having people killed on a daily basis.”

Hronsky said afterward that she heard from audience members who were “genuinely disappointed” that they were unable to hear the remainder of the event or spend time meeting others in the room. Judaism, she said, thrives on debate — the asking of hard questions and the recording of all of the answers.

“The disruption that occurred did not allow for full dialogue and full discourse to be had,” she said.