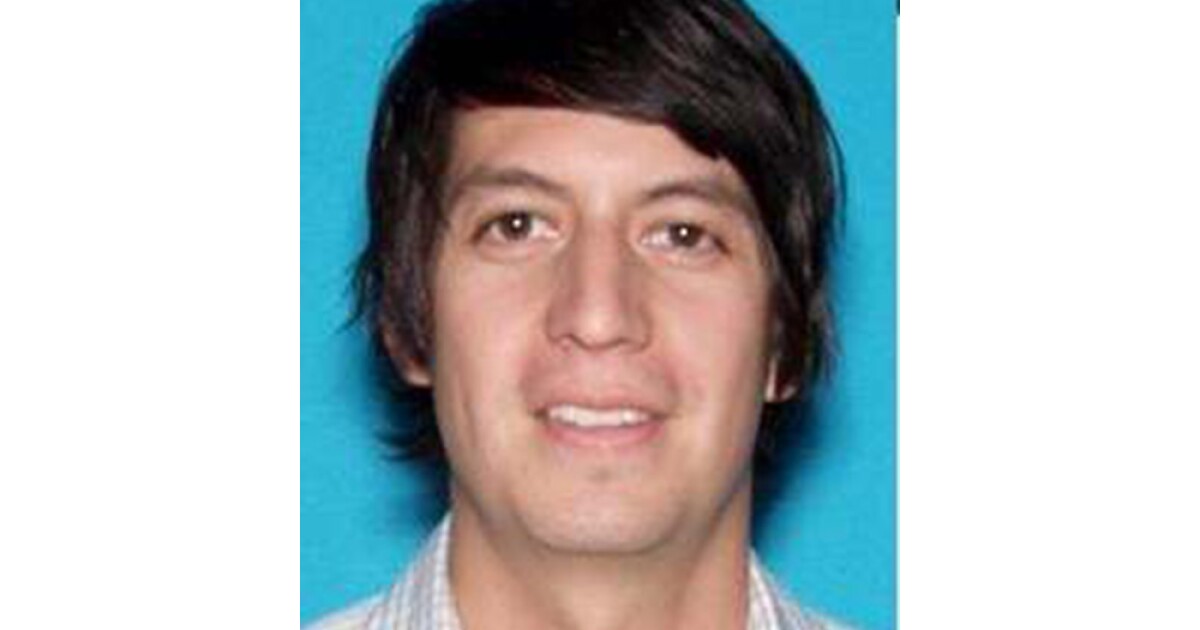 A Redlands youth soccer coach was arrested Thursday on suspicion of having sex with a minor after police caught him in the back seat of a car with a 14-year-old girl, authorities said.

Officers found Jonathan Jeremey Ledesma, 40, of Highland, with the girl in a parked car near Fairway Drive and Country Club Drive around 4 a.m., according to the Redlands Police Department.

During a search of the car and Ledesma’s phone, officers found text messages indicating that the two were planning to meet up for sex, as well as “evidence of sex acts,” police said.

“Detectives interviewed the victim who disclosed that since she turned 14 she has had sex with Ledesma multiple times,” police said. “All of these sex acts occurred on different dates over the last two months in the back seat of the suspect’s car while parked in the city of Redlands.”

Ledesma claimed the alleged victim was his girlfriend, police said. It was later determined that he met the girl when she was 9 years old and a player on his American Youth Soccer Organization soccer team, officials said.

In a statement, the Redlands American Youth Soccer Organization said it was fully cooperating with police but could not comment on ongoing investigations.

“AYSO has a zero-tolerance policy for any alleged acts that may affect our children’s safety and, as such, it is our policy to immediately suspend any individual’s participation when such allegations are brought to light,” the organization said. “The need for constant vigilance is ever present and we will continue our consistent and intentional efforts to protect our kids and ensure that they enjoy a safe and fun playing environment.”

Ledesma is being held without bail at San Bernardino County West Valley Detention Center on charges relating to sexual assault of a minor, according to inmate records. A court date is scheduled Monday.

Authorities say there may be additional victims, given Ledesma’s access to minors as a youth coach.