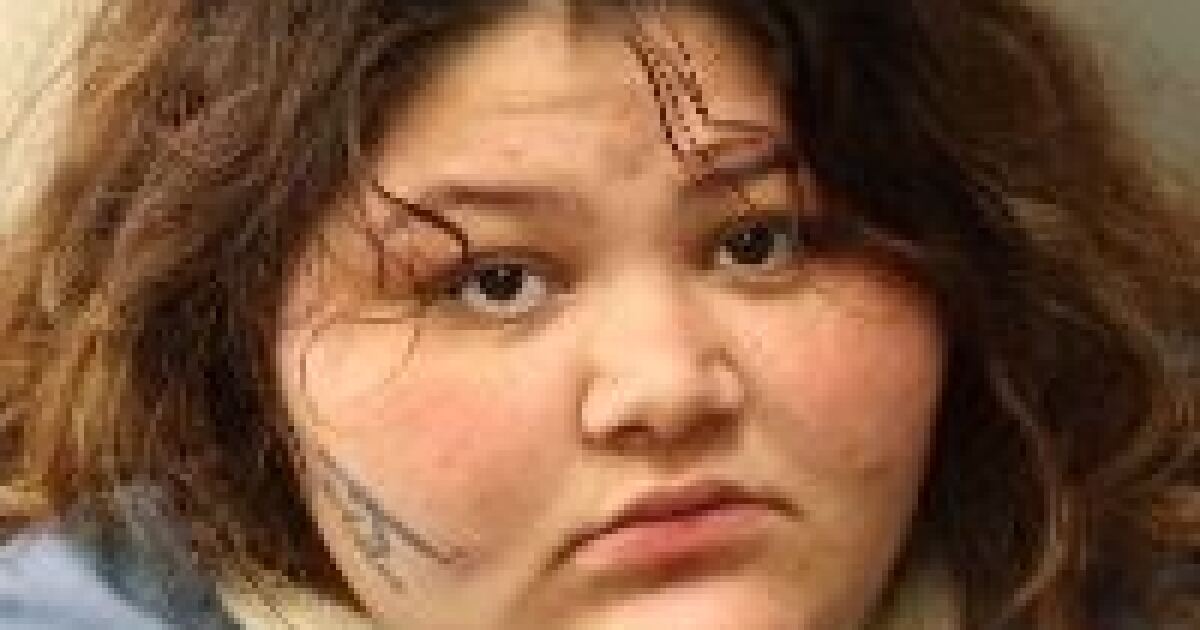 The mother of a 15-month-old child has been charged with murder and the father with child endangerment after a Riverside County sheriff’s investigation determined their child died of a fentanyl overdose in Jurupa Valley two months ago, a Riverside County district attorney’s spokesman said.

Adler Metcalf, 22, and Sandy Acuna, 20, were arrested Wednesday by detectives with the county sheriff’s Overdose Death Investigations and Narcotics Unit after an investigation following the death of their child on Sept.1, sheriff’s officials said in a statement. Both were initially booked on suspicion of murder after the medical examiner determined the child’s death was a homicide.

John Hall, a Riverside County district attorney’s spokesman, said the mother had been charged with murder and the father with child endangerment and they are scheduled to appear in court Monday.

In announcing the arrests, Sheriff’s officials said that evidence gathered during the investigation allegedly shows the couple was responsible for the fentanyl ingested by the child.

Deputies had gone to the home in the 5400 block of 34th Street after a report of a child not breathing about 4:20 a.m. Efforts to resuscitate the child were unsuccessful and paramedics declared the child dead at the scene, according to a sheriff’s department statement.

California Department of Public Health preliminary data show that California had 3,857 deaths related to a fentanyl overdose in 2020 compared to 239 in 2016. Even 2 milligrams of the synthetic opioid, which is 100 times stronger than morphine, can cause death.

Mexican cartels have shipped thousands of pounds of it into the United States and it has become a product in fake oxycodone pills sold through social media.

Synthetic opioids like fentanyl are the primary driver of overdose deaths in the country, according to the Centers for Disease Control and Prevention.

Some Southern California district attorneys are joining a growing national push to file murder charges against drug dealers who manufacture or sell fentanyl that leads to deaths.

The efforts are part of a move by authorities to target drug dealers who sell opioids laced with a deadly load of fentanyl. They have faced pushback from some in the legal community, who say it amounts to prosecutorial overreach and goes beyond what the law allows.

Turpin daughters speak out about parents who tortured them

Vehicle hits 5 people at rally against vaccine rules on bridge 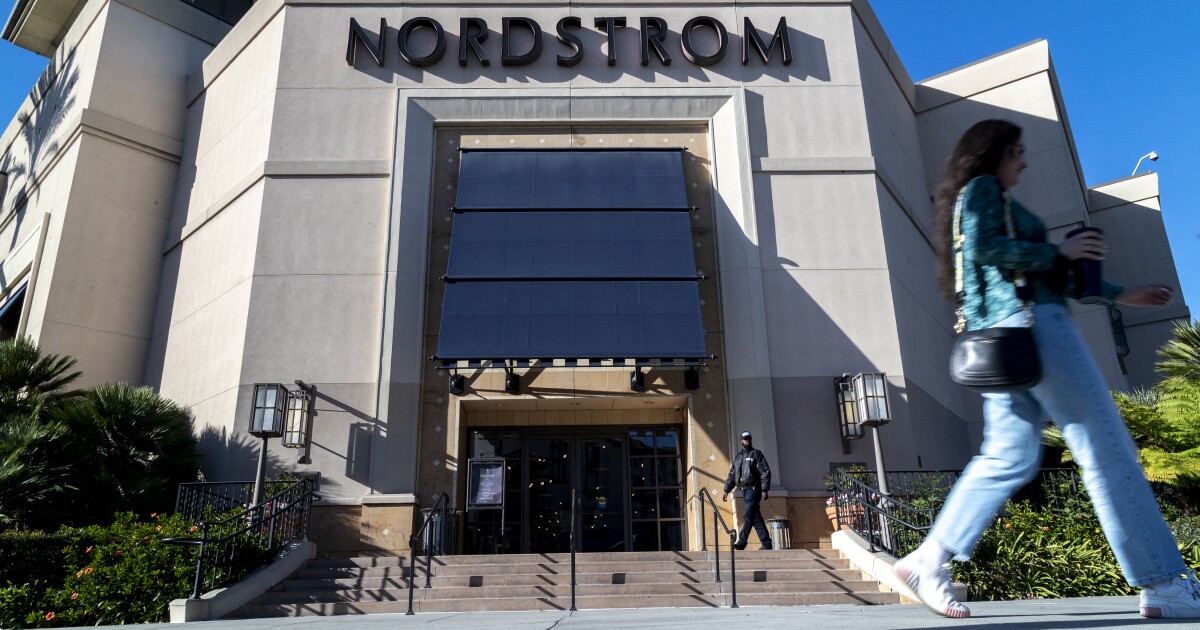 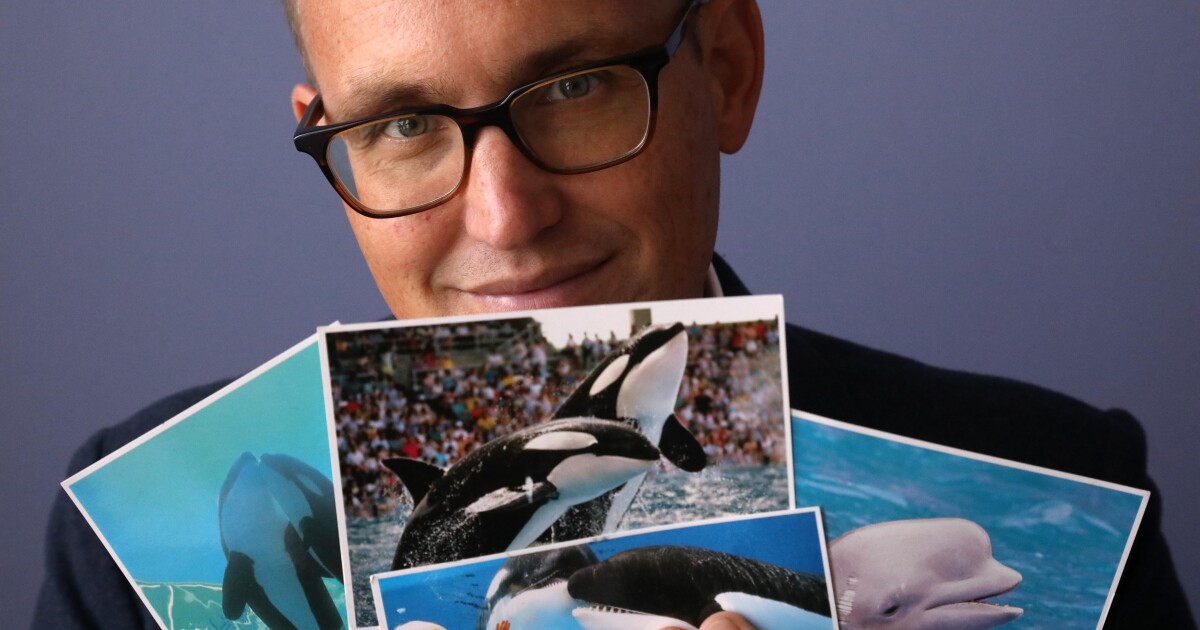 Lawyer who sued SeaWorld began to get postcards from whales

Lawyer who sued SeaWorld began to get postcards from whales