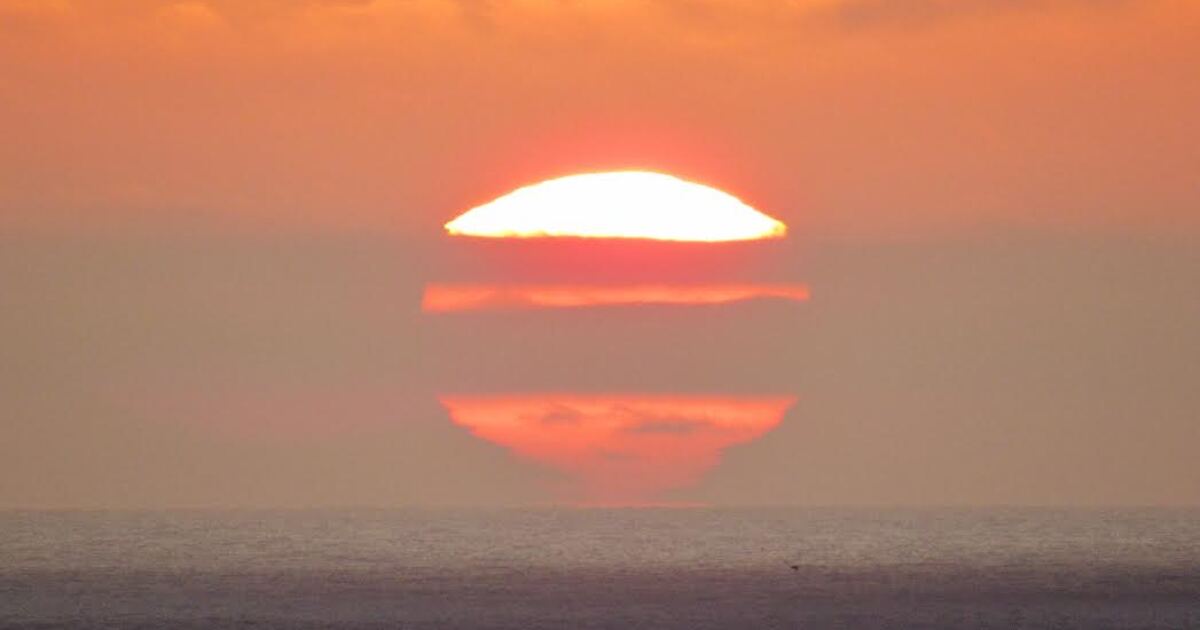 The flex alert will run from 4 to 9 p.m. Wednesday, officials with the California Independent System Operator said.

“With above-normal temperatures in the forecast for much of California and the West, the power grid operator is predicting an increase in electricity demand, primarily from air conditioning use,” said the nonprofit group, which manages the flow of electricity on high-voltage power lines and operates the state’s wholesale energy market.

Although temperatures along and near the coast were not of concern to officials, the National Weather Service’s Los Angeles office said inland and mountain portions of Southern California will see potentially dangerous levels of heat.

An excessive heat warning is in effect for the Antelope Valley through Wednesday, the Weather Service said. A heat advisory is in place until Friday for several areas, including the mountainous portions of Los Angeles, Ventura, Santa Barbara and San Luis Obispo counties.

Residents can expect temperatures to be 5 to 15 degrees above normal all week, the Weather Service said.

While the alert’s active, California residents are asked to set their thermostats to 78 degrees or higher, if health permits, and to avoid using major appliances and turning on unnecessary lights.

“Conserving electricity during the late afternoon and early evening is crucial because that is when the grid is most stressed due to higher demand and declining solar energy production,” the grid operator said.

The cooperation of residents during previous flex alerts has helped keep the power grid stable during periods of high demand, and prevented other emergency measures, like rolling blackouts, the grid operator said.

What else to do during a flex alert:

Why is Newsom facing a California recall election?