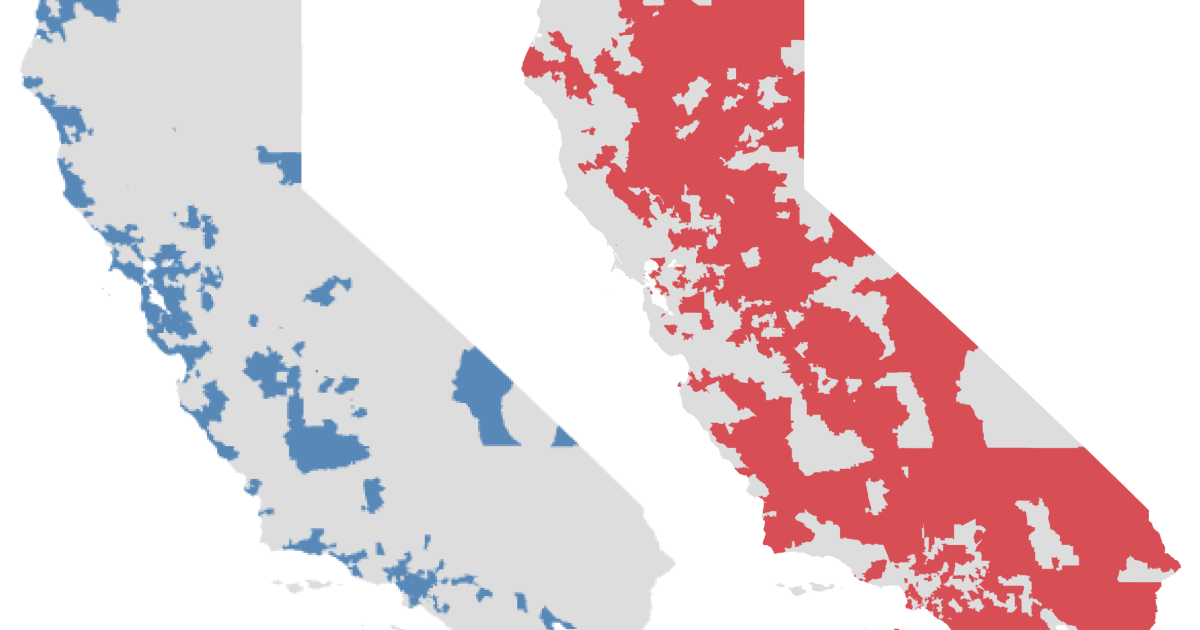 As California’s recall election continues, campaigns are pouring millions of dollars into ads on internet giant Google and its popular video site, YouTube.

More than $3.6 million has been spent on recall advertising on the two platforms, according to data released by Google. A political fundraising group organized to defend Democratic Gov. Gavin Newsom accounts for the majority of that spending, having invested $3.03 million in ads urging voters to reject the recall.

Among Newsom’s opponents, the top spender is Larry Elder, a conservative radio talk show host. As Elder’s campaign has gathered steam, he has poured more than $400,000 into Google and YouTube advertising.

Nearly two-thirds of the ads from groups backing Newsom or Elder appeared only for people using the platforms in specific ZIP Codes. The group Stop the Republican Recall of Governor Newsom aired ads on the coast, in the state’s densely populated Democratic strongholds, while Elder’s campaign committee has opted for inland areas where Republicans are more common.

A Times analysis of records from Jan. 1 to Aug. 31, released by the Google Transparency Report, shows the rival camps are using the platform’s vast collection of user data to target areas they see as key to victory.

There is some overlap, however. Areas targeted by both campaigns include Orange County’s Irvine, South-Central Los Angeles and the eastern Bay Area. These areas leaned Democratic in the 2020 election, but Elder is hoping his background will help him gain support in them.

In a video ad, Elder, who graduated from Crenshaw High School in 1970, speaks about his upbringing in South Los Angeles and his journey to an Ivy League university, and how he believes that pipeline doesn’t exist anymore because the “quality of the schools has declined.” He advocates for alternatives to public schools, such as charters and vouchers, which he says would “give parents an option out.”

Many of the Republican talk show host’s targeted ads also promise lower taxes, accuse Newsom of corruption, and share his own desire to “bring back the California dream.”

Newsom’s defenders are running targeted ads in both English and Spanish. In one video ad that appeared in both languages, the narrator tells the platforms’ users that what’s at stake in this election is “a matter of life and death.” Praising the governor’s handling of the pandemic, the narrator then says Elder would eliminate mask and vaccine mandates.

Other targeted ads for Newsom tell voters to reject the “Republican recall” and highlight his record on employment, homelessness and the environment.

As election day nears, both campaigns have increased the number of ads they’re running on Google and YouTube, though more ads don’t necessarily mean a bigger audience — or more spending. Ads on the platforms vary in price and reach based on the intricacies of Google’s system. Newsom supporters are buying more-expensive video ads, while Elder’s campaign has opted for less expensive text and image ads.

Although Newsom’s and Elder’s ads on Google’s platforms account for only a fraction of the $110 million raised by campaigns in the recall election, the targeted internet campaigns demonstrate how strategists are using technology to navigate the political division in California.

Learn more about the race in The Times’ recall election guide.