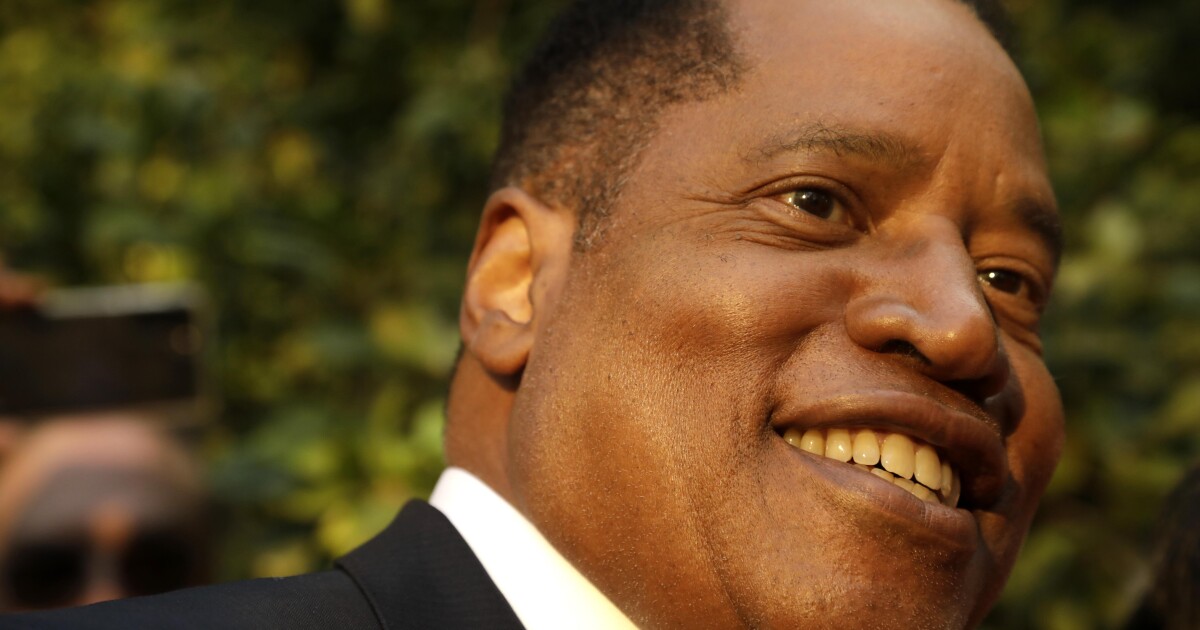 A new poll shows the effort to recall Gov. Gavin Newsom is struggling but that conservative talk show host Larry Elder is dominating the Republican field to replace him.

Here are some key points from the new poll by the nonpartisan Public Policy Institute of California:

About a quarter of those polled said they were undecided, and an equal number said they were not going to vote for any replacement candidate or cast a ballot.

Elder has captured the interest of evangelicals, Trump supporters and others who are drawn to him by his conservative positions, libertarian streak and familiarity as a longtime radio talk show host and Fox News regular.

Elder’s following among conservative talk show listeners also gave him an advantage because of the compressed nature of the recall campaign, which has played out in just over two months, the institute’s president and chief executive officer, Mark Baldassare, said.

“Only one candidate stands up because of name recognition and the association with conservative causes. That is very attractive to people who are supporting the recall,” Baldassare said.

Elder’s far-right views have become fodder for Newsom and other Democrats in a deep blue state.

“He has this in common with all the other Republicans who all supported Trump,” Newsom said Wednesday.

The findings, which were gathered by pollsters over a nine-day period ending Sunday, may offer some hope for Newsom, who has expressed concern that an “enthusiasm gap” among Democratic and nonaffiliated voters could lead to his political demise — particularly with high engagement in the recall effort among Republicans.

The poll found that 58% of likely voters surveyed in California opposed removing Newsom from office compared with 39% who supported recalling the governor.