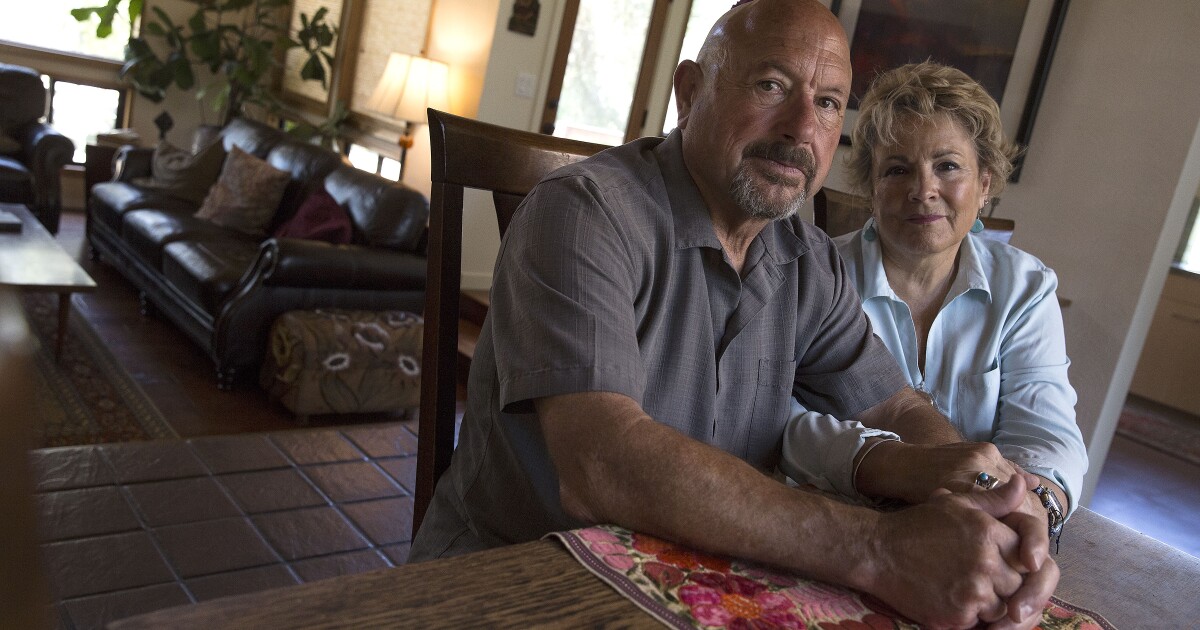 The U.S. Department of Justice has ordered the sheriff of San Luis Obispo County to make reforms at the county’s jail facility after finding evidence that substandard medical care and excessive use of force at the jail violate the constitutional rights of detainees.

San Luis Obispo County Sheriff Ian Parkinson was given 49 days to bring the facility into compliance or face potential federal oversight of the jail. The report, released Tuesday, comes after a three-year investigation prompted by the death of man who was shackled to a chair for 46 hours at the jail.

Parkinson, in a statement, said the report failed to take into account several reforms that have already been implemented but pledged his cooperation. “The Sheriff’s Department has worked cooperatively with the Department of Justice over the past three years to investigate deficiencies and determine appropriate improvements to ensure our jail facility is fully compliant with federal law,” Parkinson said.

The Justice Department, in its report, found evidence that jail officials did not provide adequate medical and mental health care and used prolonged restrictive housing for detainees with serious mental illnesses. The Americans With Disabilities Act (ADA) was also not enforced at the jail, the report concluded.

“Our Constitution guarantees that all people held in jails and prisons across our country are treated humanely, and that includes providing access to necessary medical and mental health care,” said Assistant Atty. Gen. Kristen Clarke of the Justice Department’s Civil Rights Division. “The Justice Department hopes to continue to work with the jail to resolve these systemic problems.”

Federal prosecutors initiated the probe to address a “pattern or practice of deprivation of legal rights of individuals” The investigation began after a series of inmate deaths that led to lawsuits and an FBI investigation into civil rights abuses within the county jail.

The FBI initiated its probe into the jail in 2017 four months after the death of Andrew Holland, who suffered from schizophrenia and was left in his own filth, eating and drinking almost nothing for days.

Holland was naked except for a helmet and mask covering his face and blanket that slipped off his lap, exposing him to jail staff from his transparent front cell. Within 40 minutes of him being untied from the chair, he stopped breathing.

Holland’s death was one of three in nine months at the jail, including an inmate who slashed his arm with a razor blade. A county grand jury said it was prevented from reviewing jail practices because the sheriff refused to release medical records of those being held.

Holland, a frequent inmate of the jail, had been in an isolation cell for 10 days before he was moved to the restraint chair after striking himself. An official coroner’s report blamed his death on a pulmonary embolism but a private autopsy conducted for this family determined it was a result of deep vein thrombosis, likely from a blood clot in his leg from being immobilized.

The county paid a $5-million settlement to Holland’s family to resolve a wrongful death lawsuit.