Search on for driver who struck vaccination worker in Newhall 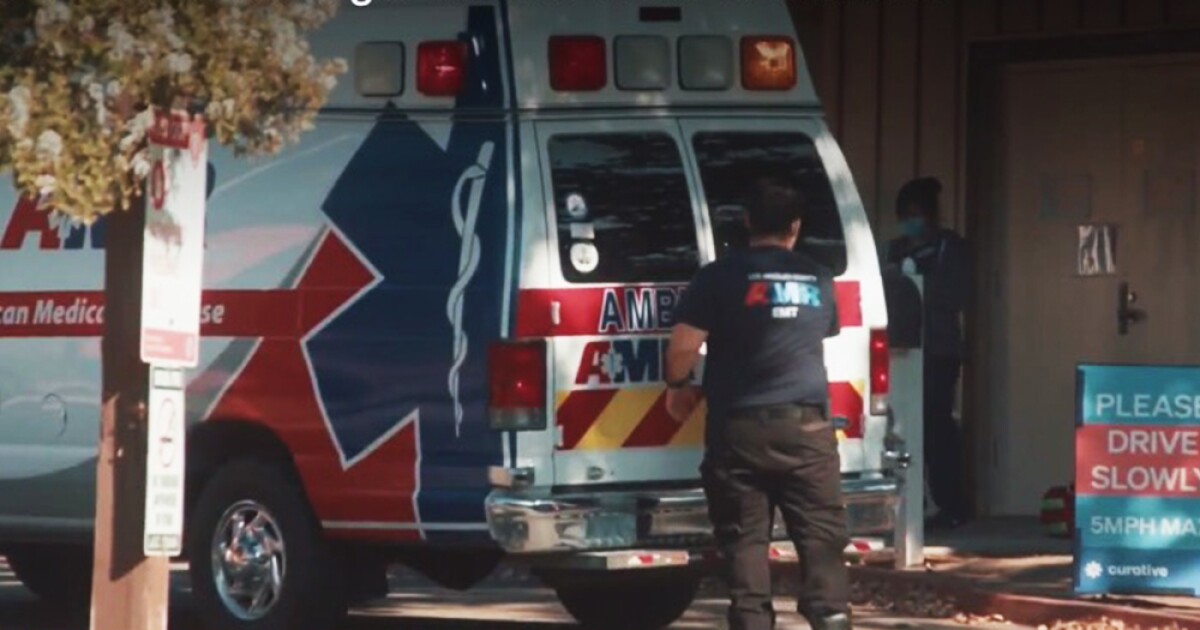 Los Angeles County sheriff’s investigators on Sunday were searching for a motorist who drove through a Newhall vaccination clinic, injuring a worker, officials said.

The incident occurred about 4:45 p.m. Saturday when sheriff’s officials received reports of a vehicle running over displayed signs and traffic cones at the clinic in the 22900 block of Market Street, authorities said. The driver of the vehicle, a dark gray sedan, also deliberately struck a worker at the clinic with the car’s side-view mirror, causing minor injuries, deputies said.

The unidentified driver quickly fled the scene after striking the victim. A motive for the incident has not yet been determined and it is unknown if the driver knew the clinic worker.

The investigation is continuing and the case is being handled as an assault with a deadly weapon, the Sheriff’s Department said.