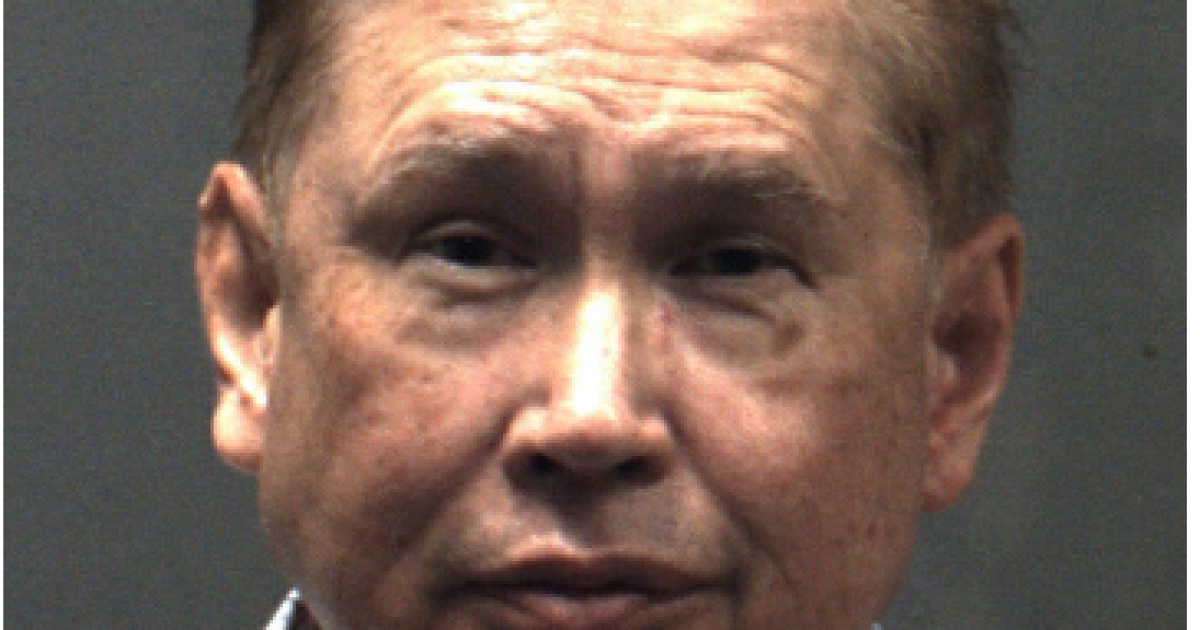 A Rancho Cucamonga pastor was arrested this week for allegedly sexually abusing a young girl over several years, authorities said.

Puredi Hillary, 67, was taken into custody Thursday on suspicion of continuous sexual abuse of a minor and lewd and lascivious acts with a child under 14, the San Bernardino County Sheriff’s Department said in a release. He was being held at West Valley Detention Center in lieu of $350,000 bail, according to jail records.

The crimes are believed to have taken place when the now-14-year-old victim was 9 to 12, the Sheriff’s Department said.

Hillary is pastor of Shiloh Tabernacle Church in Rancho Cucamonga, authorities said. He founded the pentecostal church in 2001 after he saw a vision during a fraternity party that inspired him to repent and stop using drugs, according to an archived copy of the church’s website, which had been removed by Saturday morning. The church did not immediately respond to a message seeking comment,.

Anyone with information about Hillary was asked to call Det. Rachel Young of the San Bernardino County Sheriff’s Department at (909) 387-3615.