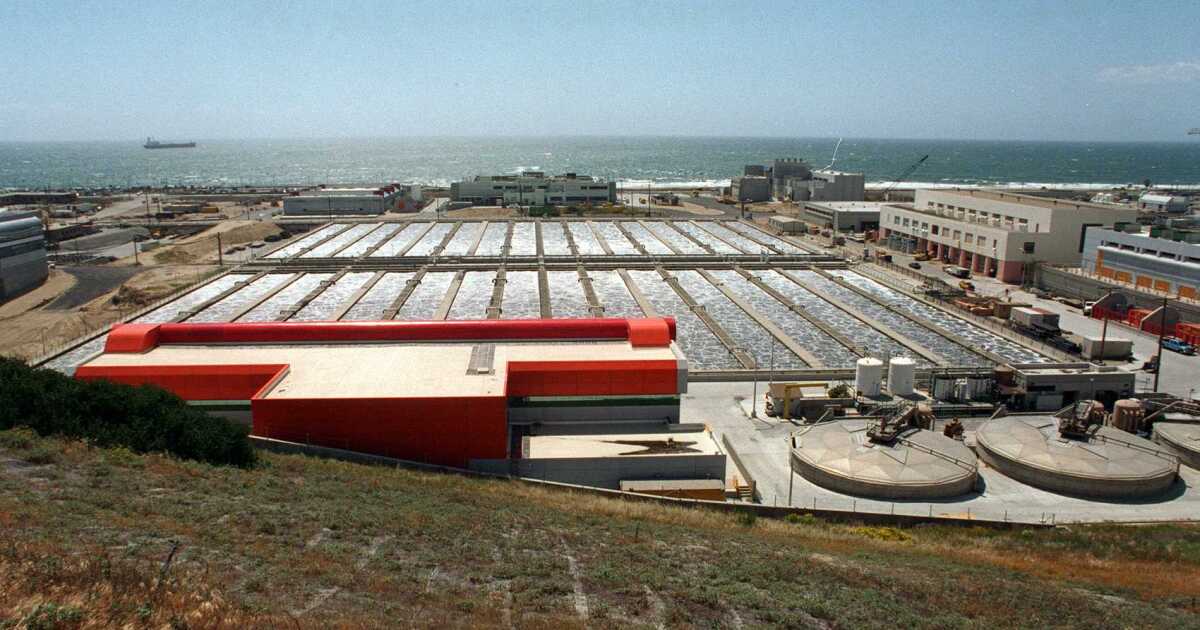 In a news release, the county Department of Public Health said it had authorized the reopenings after results from ocean water samples collected over the last two days met state standards for water quality.

“In an abundance of caution, Public Health will continue to sample affected beaches through Thursday,” officials said.

Heal the Bay President Shelley Luce said in a statement that there were several sites in the Santa Monica Bay, including by the Santa Monica Pier, that don’t meet state standards. But she added that “it is unclear if these exceedances are due to the sewage spill, recent rainfall or something else.”

County officials did not immediately respond to an inquiry about whether the higher levels of bacteria were due to the sewage discharge.

The emergency discharge at the Hyperion Water Reclamation Plant in Playa del Rey began about 7:30 p.m. Sunday and ended about 4:30 a.m. Monday.

Timeyin Dafeta, the executive plant manager, told The Times that construction materials, including wood chips and pieces of concrete, along with paper and grease, clogged the filtering screens.

Crews tried replacing the screens and recirculating water within the plant but were forced to begin discharging the sewage through a pipe that extends one mile from land to avoid a “catastrophic situation,” he said.

Brett Morrow, a spokesperson for the Department of Public Health, told The Times that officials at the plant had confirmed about 10 a.m. Monday that 17 million gallons of untreated sewage had been discharged and that health officials began posting signs at the beaches by 11 a.m.