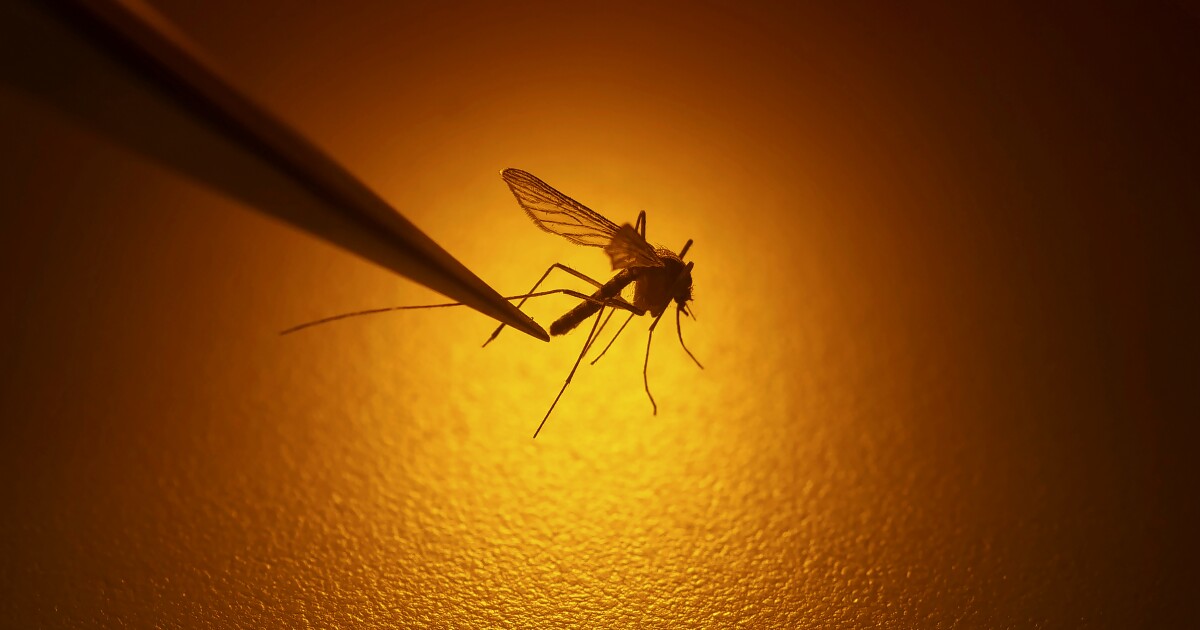 California public health officials this week confirmed the first death linked to West Nile virus in the state this year.

Officials said evidence suggests that the person became infected during travel to an area of California where the virus is endemic and not in San Luis Obispo County.

“We extend our sincere condolences to this patient’s family,” said Dr. Penny Borenstein, San Luis Obispo County Health Officer. “This loss is a tragic reminder that West Nile Virus is here in California and can cause very serious illness. Please, be sure to protect yourself from mosquito bites and drain any sources of standing water where mosquitoes can breed.”

Officials didn’t provide further details about about the individual who died.

Risk of the disease, which is spread to humans and animals by infected mosquitos, typically increases during the hot summer months and lasts through the fall, officials said. Most people who are infected avoid serious illness, although less than 1% can develop serious neurologic illnesses such as encephalitis or meningitis, officials said.

People 50 or older and those who have diabetes or hypertension have a higher chance of getting ill, officials said.

To lower the risk of infection, officials recommend removing standing water where mosquitoes breed, making sure window and door screens are sealed, using insect repellent and wearing long sleeves and pants while outdoors, particularly during dawn and dusk — the times that mosquitoes are most likely to bite.

Bird baths, fountains and pet dishes should be cleaned at least once a week and gutters should be cleared so water can drain properly, officials recommend.

Fire generates own lightning as it more than doubles in size