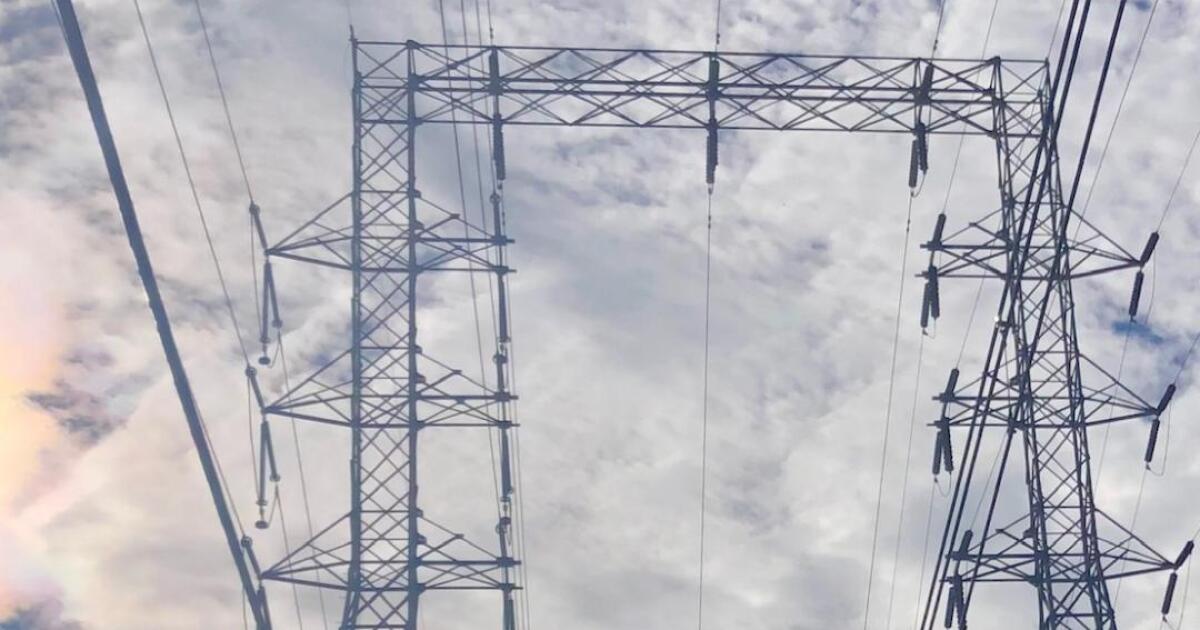 The California Independent System Operator, which runs the electric grid for most of California, has issued a new flex alert for Friday, asking residents to conserve electricity as a heat wave sweeps the state.

Officials are calling on residents to cut back on their energy use from 4 p.m. to 9 p.m. in order to ease the strain on the grid during the evening, when there’s less or no solar energy available.

During the flex alert, CAISO is asking consumers to set thermostats at 78 degrees or higher, turn off all unnecessary lights, and avoid using major appliances such as dishwashers or laundry machines until after 10 p.m.

The Apple and Lucerne valleys are preparing for temperatures that could climb as high as 120 degrees by the weekend — potentially the hottest of the year so far.

What to know about California's drought states of emergency