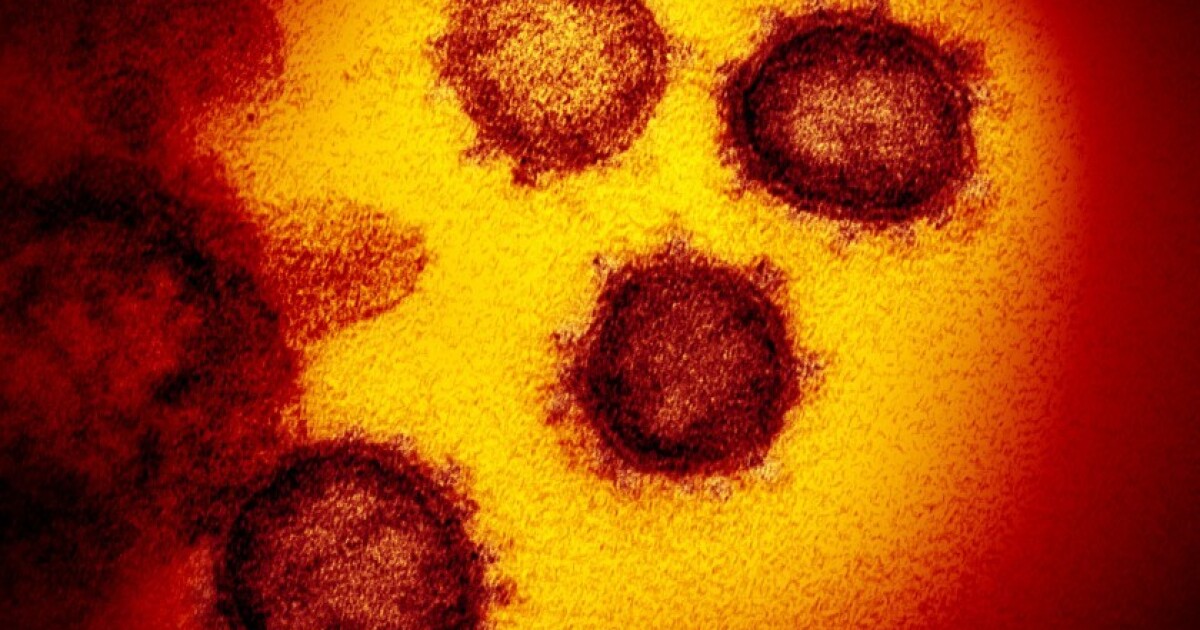 The highly infectious Delta variant has become California’s most identified strain of the coronavirus, a troubling development that underscores the strain’s danger to unvaccinated populations.

The latest numbers were enough to dethrone the previous dominant strain, Alpha, which was first identified in the United Kingdom and now comprises 34.3% of analyzed coronavirus cases in June.

Alpha was California’s most dominant strain, for just two months — in April and May. The state’s previous leading strain before that was the California variant, which is now also known as Epsilon, but now comprises less than 2% of analyzed cases.

The Delta variant might be twice as contagious as the initial variants of the coronavirus that spread rapidly around the globe last year.

“The rapid increase in the Delta variant suggests that this strain is more easily transmitted between people than other strains circulating in California,” the California Department of Public Health said in a statement to the Los Angeles Times.

“Nevertheless, there is evidence that vaccines available in the U.S. are effective against the Delta variant,” state officials added.

By contrast, from May 9-22, the Delta variant made up less than 3% of analyzed coronavirus samples nationwide.

There are rapidly increasing reports of Delta variant cases confirmed in Los Angeles County, too.

L.A. County started seeing increases in the Delta variant in early April. In May, the county had fewer than 20 identified cases per week, but by June, there were 60 to 80.

For the week that ended June 19, Delta made up nearly 50% of all cases analyzed in L.A. County; four weeks earlier, it accounted for less than 5%.

Delta has been identified in 245 coronavirus cases so far in L.A. County, with early geographic clusters of cases identified in Palmdale and Lancaster. Fourteen cases of the Delta variant were among residents of a single household.

The relative increase in the proportion of identified Delta cases comes as statewide and L.A. County COVID-19 hospitalizations have started to increase.

The number of Californians hospitalized for COVID-19 fell to a low of 915 on June 12 — the smallest number it has been since the state began regularly tracking COVID-19 hospitalizations. But by Wednesday,1,090 people were in hospitals statewide with such infections, a 16% increase, before dropping Thursday to 1,071.

COVID-19 hospitalizations in L.A. County hit a record low of 212 on June 12. But as of Thursday, there were 275 hospitalized patients — a 30% increase, though still far below the peak of 8,098 during the worst days of the pandemic.

State officials say they don’t expect California’s hospitals to once again be overwhelmed with COVID-19 patients — there are simply too many vaccinated people around to imagine such a scenario.

But officials noted that it remains crucial that more Californians get vaccinated.

“We know our hospitalizations are creeping up — and most of the patients are unvaccinated. We also know the science is clear — getting vaccinated protects you AND those around you. Get vaccinated,” tweeted Gov. Gavin Newsom.

His comments echoed those given by Dr. Anthony Fauci, the U.S. government’s top infectious diseases expert, recently at a press briefing.

“The best way to protect yourself against the virus and its variants is to be fully vaccinated. It works,” Fauci said.

Some officials, however, have said the science isn’t settled on whether some vaccinated people could be at higher risk for contracting the Delta variant and — while not getting severely sick — passing the virus on to other people.

That was the reasoning behind the L.A. County Department of Public Health’s latest recommendation that even fully vaccinated people return to wearing masks in indoor public settings until more definitive information emerges about the Delta variant.

“Whenever you see a doubling of cases over a very short time, we all need to pay attention to that and we all need to think about what else we could be doing that may help us get back to reducing the spread,” said L.A. County Public Health Director Barbara Ferrer.

Ferrer agrees that fully vaccinated people are extraordinarily protected against serious illness and death from COVID-19, including from the Delta variant. But, she added, “the big unknown is: Can you become infected — have mild illness — and go ahead and spread that infection to others” even if you’re fully vaccinated?

Until more information comes out about that, Ferrer requested that L.A. County residents put on a mask when going into an indoor setting where you don’t know everyone’s vaccination status. “If mask wearing indoors provides that extra layer of protection, I think it’s worth it, while we get more questions answered about the variant, and we get more people vaccinated.”

Besides L.A. County health officials, other authorities who have also suggested even vaccinated people still wear masks include Illinois Gov. J. B. Pritzker, the government of Israel, the World Health Organization, and local health officials in the St. Louis area.

The U.S. Centers for Disease Control and Prevention has continued to say that fully vaccinated people need not mask up, because of the extraordinary protection the vaccines authorized in the U.S. offer.

“If you are vaccinated, you have a high degree of protection, so you need not wear a mask — either indoor or outdoor,” Fauci said.

He also added that local authorities are free to make their own recommendations or requirements based on regional conditions.

California officials and other local health agencies throughout the state have continued to align with the CDC guidance on masking recommendations.

How Fourth of July took on new meaning after COVID-19