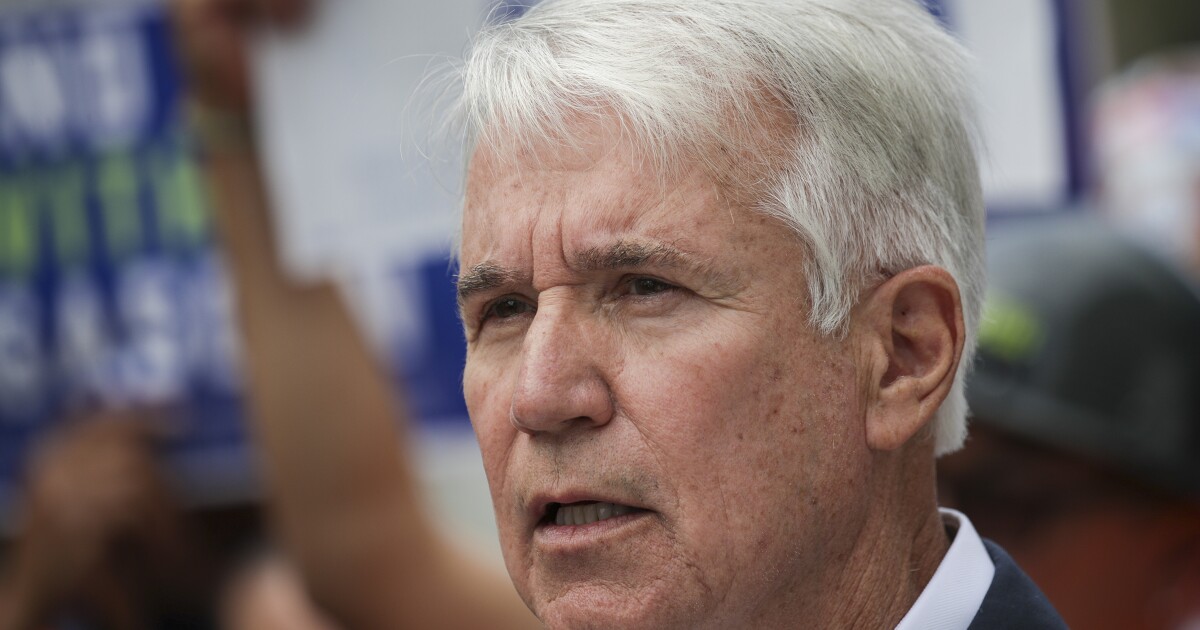 Three members of the same family are accused of scamming dozens of immigrants by providing them illegal immigration services, resulting in most of them unknowingly facing deportation proceedings, the district attorney’s office said this week.

“The immigrant community should not be preyed upon and swindled out of their money from unscrupulous scammers,” Gascón said in a news release Friday.

The Gils were scheduled to be arraigned Friday, but the hearing was postponed until Sept. 9, a spokesman for the D.A.’s office said.

The D.A.’s office alleges that between 2008 and June of this year, the Gils conspired to illegally provide immigration services through a business they ran from their home called FJA and Associates. They filed “invalid political asylum cases” that led to deportation proceedings for the majority of the victims, the office said. The trio collected $101,128 from 38 victims, according to the D.A.’s office.

The D.A.’s Notario Fraud Unit, Consumer Protection Division and the L.A. County Department of Consumer and Business Affairs continue to investigate the case. The county has setup a hotline — (213) 974-1452 — to report complaints.