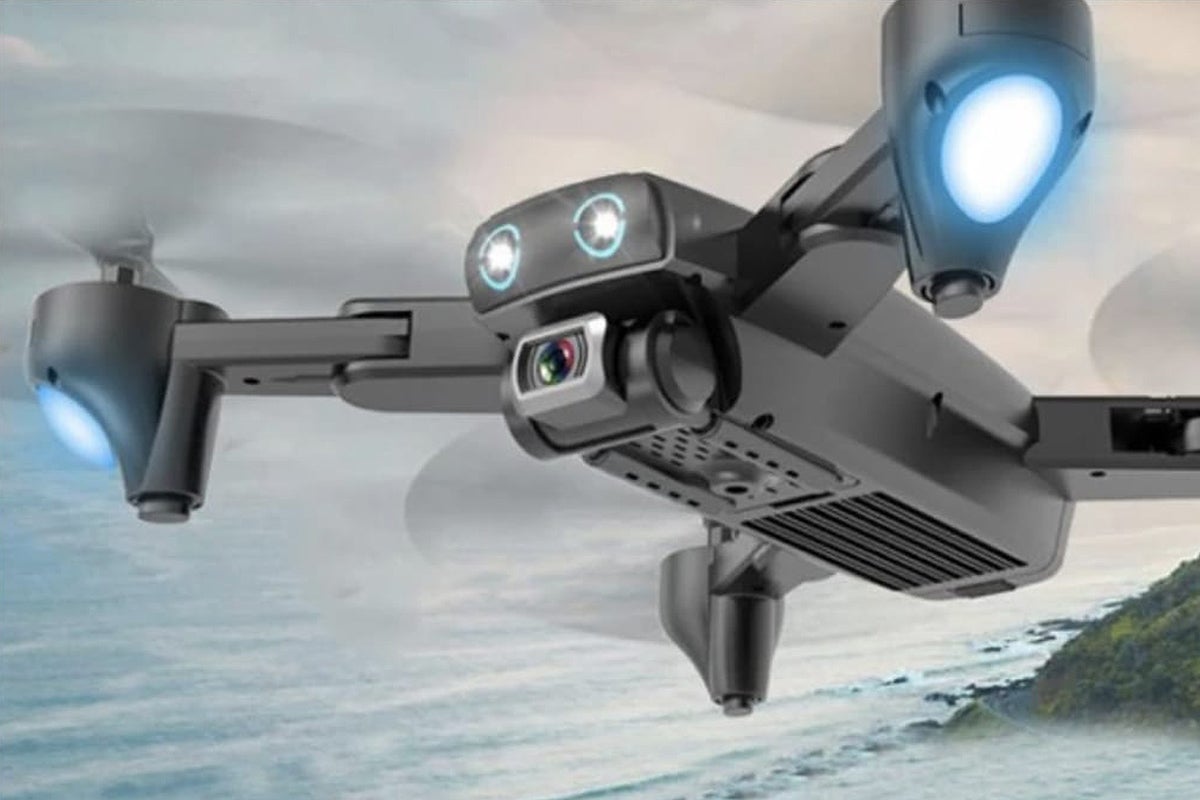 For some, drones are nothing but glorified tech toys to splurge on, but many of the latest models have proved that they can be used for both small and large-scale cinematic work. What used to be a controversial device that only the military use for intelligence gathering has gone mainstream, and for far more wholesome uses. Hobbyists use them to see the world in a different light, while filmmakers take advantage of them to capture various vantage points and make movie magic.

Whether you need a drone to enhance your film projects or just want one to capture your adventures, the Ninja Dragon Dual 4K Wide Angle 3D Flip Quadcopter lets you take awe-striking aerial shots with its state-of-the-art technology. Right now, you can snag it for just $99, which 41 percent off the list price.

Equipped with two wide-angle cameras, this mini powerful quadcopter drone allows you to take incredible HD pictures. It has a 4K HD camera that takes images with details four times that of 1080p pixels and better highlight and shadows, enabling you to view the world from a bird’s eye view with your own two eyes.

Palm control with optical flow positioning is built in to make it easier to maneuver the aircraft, allowing you to control it to go up and down within 3 feet with just your palm. It also provides more accurate and stable hovering to fly, so you will never be left with shaky images and footage.

With gesture control, you also capture photos or record videos with simple hand gestures. It also features a follow function that connects the distance between the aircraft and the current location of the controller and links them, as well as a one-key automatic return that enables the drone to find its way back to you with a single touch of a button. Plus, thanks to a switchable dual front optical flow camera, you can snap images in front and underneath the aircraft.

Take your images to new heights—literally—with the Ninja Dragon Dual 4K Wide Angle 3D Flip Quadcopter. It usually retails for $169, but it’s only $99 for a limited time.