The War on History Is a War on Democracy 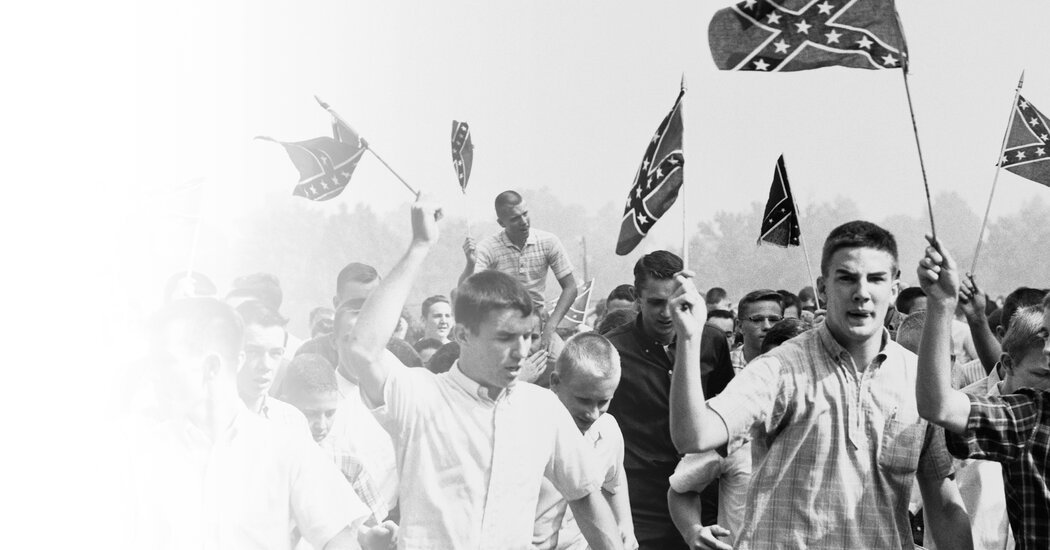 In March 1932, the cover of Fortune magazine featured a painting of Red Square by Diego Rivera. A numberless crowd of faceless men marched with red banners, surrounding a locomotive engine emblazoned with hammer and sickle. This was the image of communist modernization the Soviets wished to transmit during Stalin’s first five-year plan: The achievement was impersonal, technical, unquestionable. The Soviet Union was transforming itself from an agrarian backwater into an industrial power through sheer disciplined understanding of the objective realities of history. Its citizens celebrated the revolution, as Rivera’s painting suggested, even as it molded them into a new kind of people.

But by March 1932, hundreds of thousands of people were already starving to death in Soviet Ukraine, the breadbasket of the country. Rapid industrialization was financed by destroying traditional agrarian life. The five-year plan had brought “dekulakization,” the deportation of peasants deemed more prosperous than others, and “collectivization,” the appropriation of agrarian land by the state. A result was mass famine: first in Kazakhstan, then in southern Russia and especially in Soviet Ukraine. Soviet leaders were aware in 1932 of what was happening but insisted on requisitions in Ukraine anyway. Grain that people needed to survive was forcibly confiscated and exported. The writer Arthur Koestler, who was living in Soviet Ukraine at the time, recalled propaganda that presented the starving as provocateurs who preferred to see their own bellies bloat rather than accept Soviet achievement.

Ukraine was the most important Soviet republic beyond Russia, and Stalin understood it as wayward and disloyal. When the collectivization of agriculture in Ukraine failed to produce the yields that Stalin expected, his response was to blame local party authorities, the Ukrainian people and foreign spies. As foodstuffs were extracted amid famine, it was chiefly Ukrainians who suffered and died — some 3.9 million people in the republic, by the best reckoning, well over 10 percent of the total population. In communications with trusted comrades, Stalin did not conceal that he was directing specific policies against Ukraine. Inhabitants of the republic were banned from leaving it; peasants were prevented from going to the cities to beg; communities that failed to make grain targets were cut off from the rest of the economy; families were deprived of their livestock. Above all, grain from Ukraine was ruthlessly seized, well beyond anything reason could command. Even the seed corn was confiscated.

The Soviet Union took drastic action to ensure that these events went unnoticed. Foreign journalists were banned from Ukraine. The one person who did report on the famine in English under his own byline, the Welsh journalist Gareth Jones, was later murdered. The Moscow correspondent of The New York Times, Walter Duranty, explained away the famine as the price of progress. Tens of thousands of hunger refugees made it across the border to Poland, but Polish authorities chose not to publicize their plight: A treaty with the U.S.S.R. was under negotiation. In Moscow, the disaster was presented, at the 1934 party congress, as a triumphant second revolution. Deaths were recategorized from “starvation” to “exhaustion.” When the next census counted millions fewer people than expected, the statisticians were executed. Inhabitants of other republics, meanwhile, mostly Russians, moved into Ukrainians’ abandoned houses. As beneficiaries of the calamity, they were not interested in its sources.

Jacob Zuma Is Ordered to Prison by South African Court