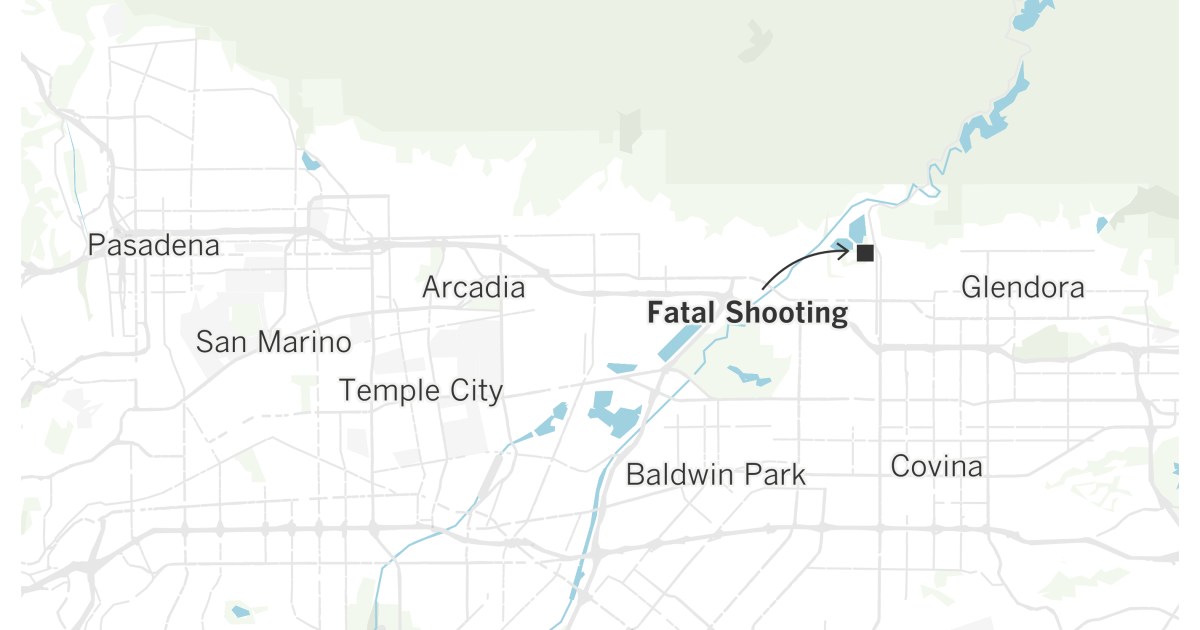 A domestic disturbance call in the San Gabriel Valley on Sunday afternoon ended with Azusa police fatally shooting a man they said charged them with a knife, authorities said.

Officers with the Azusa Police Department responded around 12:50 p.m. to a 911 call for a domestic dispute at an apartment complex in the 900 block of West Sierra Madre Avenue, according to a statement from Deputy Eva Jimenez, a spokeswoman for the Los Angeles County Sheriff’s Department.

Officers repeatedly asked Barber, 59, to put down the knife, authorities said, but he continued to walk in and out of the home, “looking frustrated and irritated,” Jimenez said.

When Barber ran toward police, still brandishing the knife, officers first attempted to use “less-than-lethal measures,” which were ineffective, Jimenez said. The Sheriff’s Department, which is investigating the fatal shooting, did not specify what those measures included.

An officer then fired his gun at Barber, killing him, Jimenez said.

Officers and paramedics tried to revive the man, but he was pronounced dead at the scene.

How Travel Influencers Got Through The Pandemic