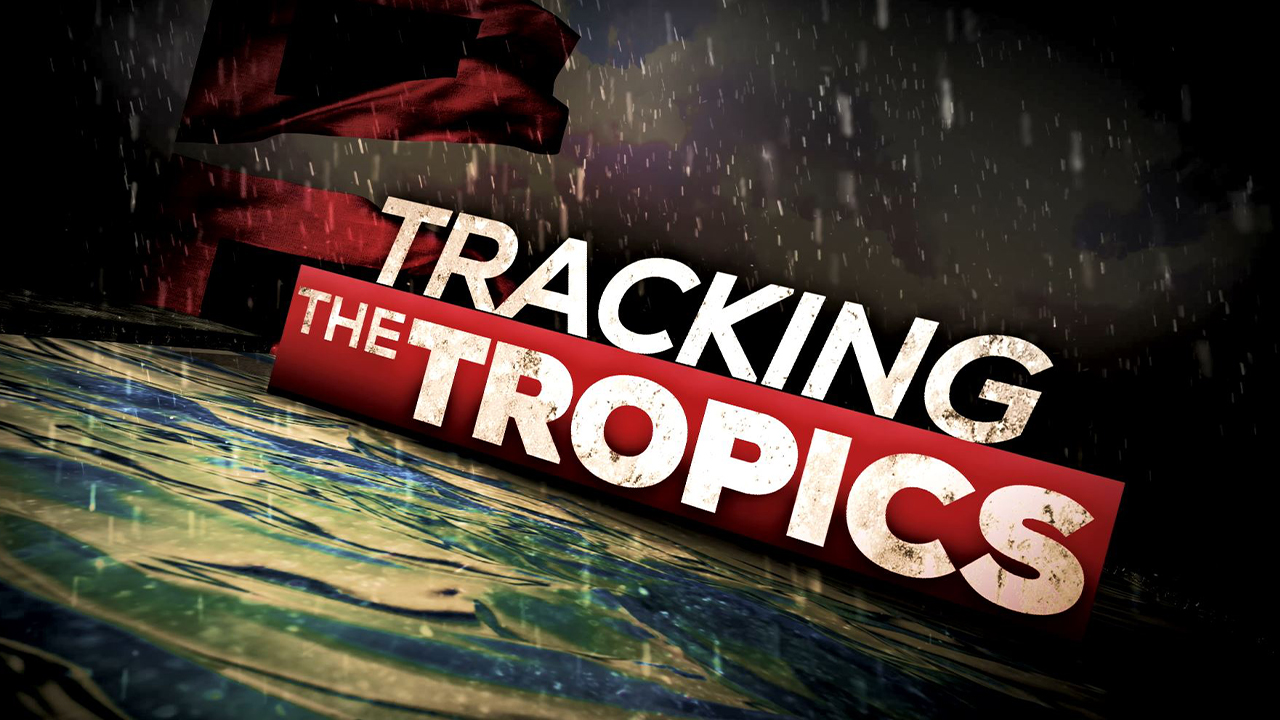 The first is a small low pressure system about 300 miles east-southeast of Savannah, Georgia. The disturbance is associated with shower and thunderstorm activity, but remains disorganized. Most of the system is displaced to the northwest of the surface center due to strong winds, the National Hurricane Center said.

The disturbance has a 60% chance of development, and could become a depression or storm before it reaches the coast of Georgia or South Carolina Monday night. It’s expected to move west-northwest at 15 to 20 miles per hour as it heads into warm waters toward the Gulf Stream Monday.

Regardless of development, the system is forecast to dump a few inches of rain on the coasts of Georgia and southern South Carolina.

The Hurricane Center is also monitoring a broad area of low pressure associated with a tropical wave over the eastern tropical Atlantic Ocean. The system is producing a small cluster of showers and thunderstorms as it moves westward over the Atlantic toward the Lesser Antilles. It has a 30% chance of development over the next five days.

Boiling 'baby bubble' where stars are born comes into view