Man shot by LAPD in Pacoima after car pursuit, crash 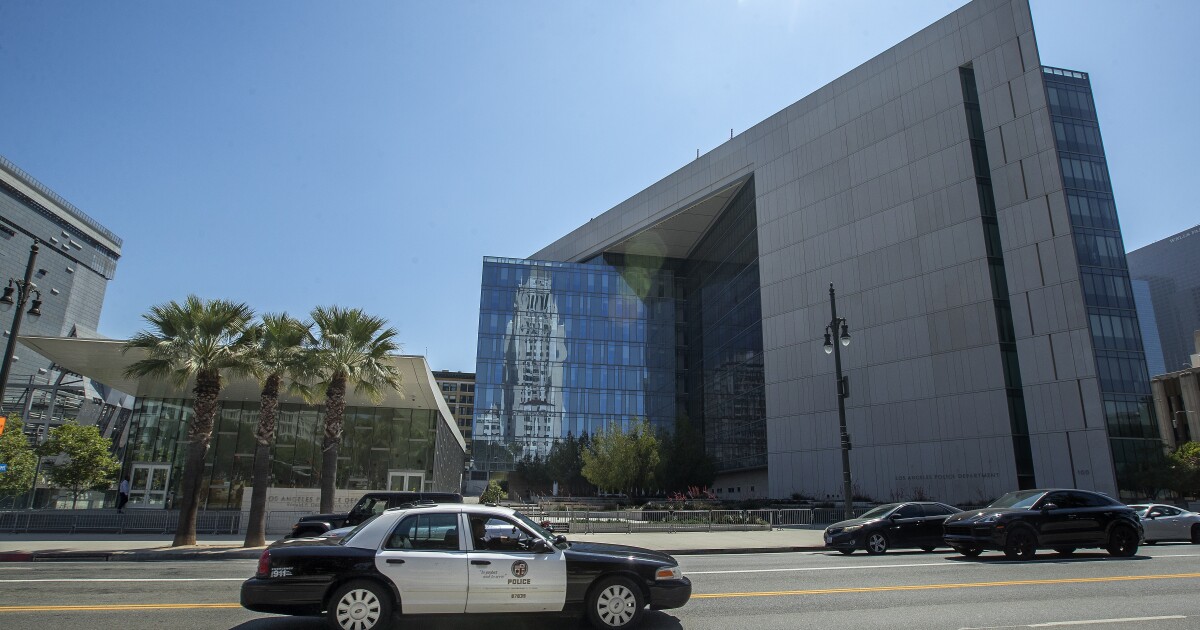 Los Angeles police shot a man in Pacoima on Monday morning after he allegedly fled from a traffic stop, crashed his vehicle and then exited it holding a handgun, police said.

Lt. Raul Jovel, an LAPD spokesman, said Mission Division patrol officers reported seeing the man “driving recklessly” near the intersection of Osborne Street and Laurel Canyon Boulevard about 10 a.m., tried to stop him and then gave chase when he sped off.

After entering the 5 Freeway, the man allegedly took an exit at Terra Bella Street, where he “spins out and loses control of his car,” Jovel said.

No officers were injured. A handgun was recovered at the scene, police said.

Jovel said officials were still trying to identify the man as of Monday afternoon. As with all police shootings, the incident will be reviewed by force investigators and come before the Police Commission for review.