The murder of a small-town thief. Claims of a vast conspiracy. ‘The Trials of Frank Carson’ 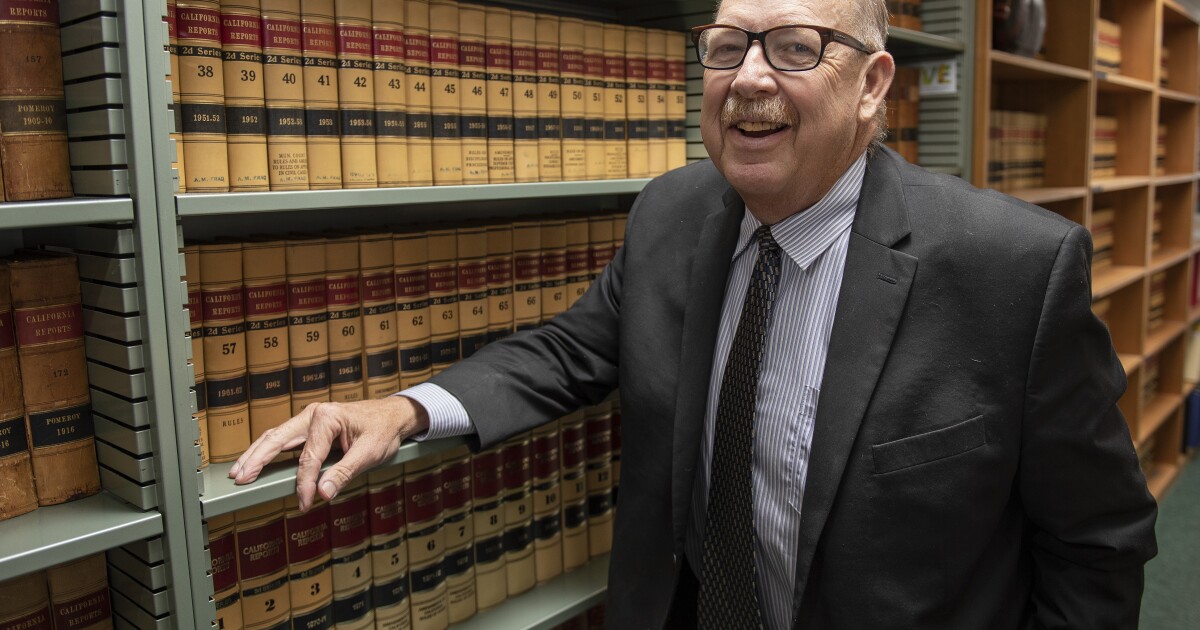 “The Trials of Frank Carson” is a story of power, politics and the law in California’s Central Valley. Frank Carson was Stanislaus County’s most controversial defense attorney, a wizard with juries and a courtroom brawler with an unapologetically caustic style. He racked up legal wins for decades. He was the terror of police and prosecutors, often accusing them personally of corruption.

When a small-time thief disappeared, police — some of them Carson’s longtime adversaries — launched a massive investigation into a spectral underworld of street hustlers, junkies and snitches. Carson was charged with murder, accused of masterminding a conspiracy. It would be one of the longest criminal trials in California history, with the flinty veteran of so many courtroom wars on trial for his life.

Here are the key figures in the murder case involving Carson and eight codefendants.

Daljit “Dee” Atwal: Co-owner of Pop N Cork with his brother. Charged with murder and conspiracy.

Marlisa Ferreira: Chief deputy district attorney in Stanislaus County who represented the state at the preliminary hearing and at trial.

Kirk Bunch: Veteran investigator at the Stanislaus County district attorney’s office who spearheaded the investigation into Carson and his codefendants.

Korey Kauffman: A 26-year-old scrap metal thief and methamphetamine addict from Turlock who vanished in March 2012.

'The Trials of Frank Carson': How this series was reported