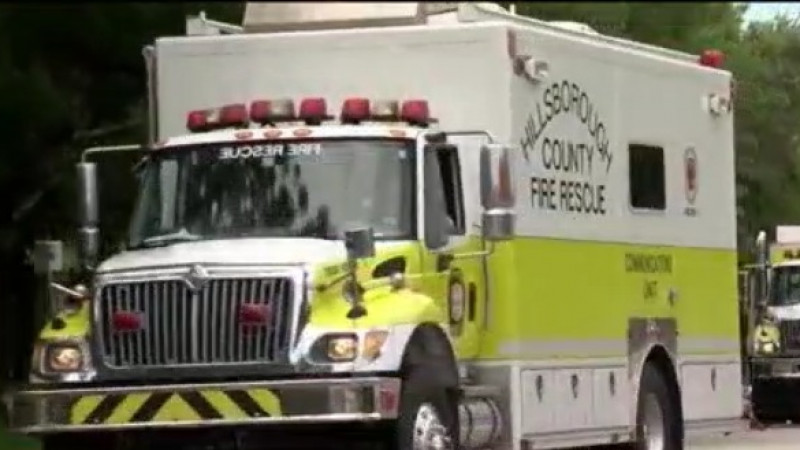 TAMPA, Fla. (WFLA) – A task force from Tampa Bay has now arrived on the scene in Surfside to help out with rescue efforts.


‘God bless our families and our first responders’: Another body in condo collapse rubble raises death toll to 5

They deployed to Surfside early Saturday and immediately joined the rescue effort.

“Our mission is basically to relieve the guys who have already been here,” said Captain Rick Vila with Task Force 3.

Their work is physically demanding and dangerous.

A fire was burning deep within the rubble pile Saturday afternoon at the site of the collapsed Champlain Towers South building. The fire has the potential to put dangerous chemicals and containments into the air.

First responders are using respirators to minimize the danger, but shifting debris adds to their problems.

Above the rescue team, the remainder of the Champlain Towers South building is unstable and has the potential for further collapse.

“We definitely have to keep on our toes, keep our head on a swivel, look out for one another, we don’t want anybody to get injured,” Vila said.

Their main focus is finding any signs of life.

“It’s definitely going to be challenging but we are up for the challenge, that’s why we are here. We’re willing to work and stay as long as they need us,” he said.