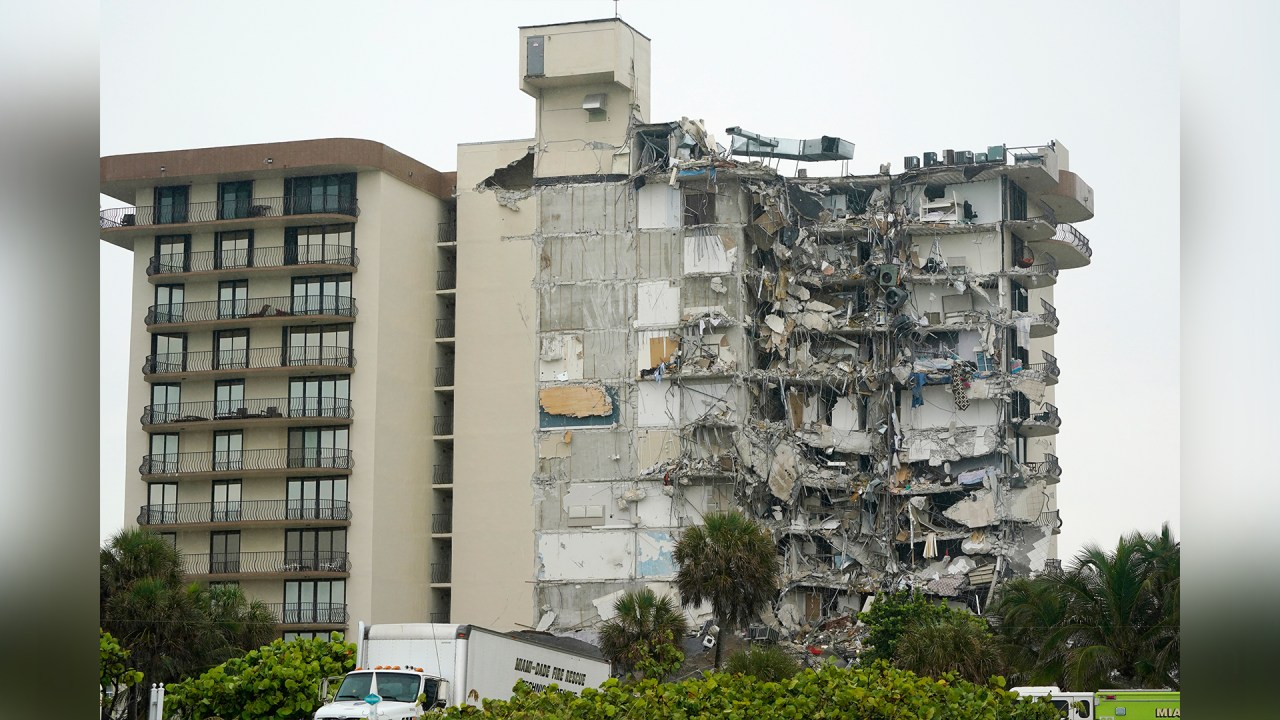 “We’re going to have more resources to pay for this expensive search and rescue and to give us access to more teams for the rescue later, for the clearance of the rubble and for the assistance for the families, as they put their lives back together,” Cava said at a news briefing Friday evening.

Cava mentioned during the briefing that knocking has been heard during search efforts.

“We have hope because that’s what our search and rescue team tells us that they have hope. They see opportunity, they see fissures that they could go in and places they could break through as long as they have encouraging signs like the knocking sounds that they’ve heard then we will continue,” Cava said. 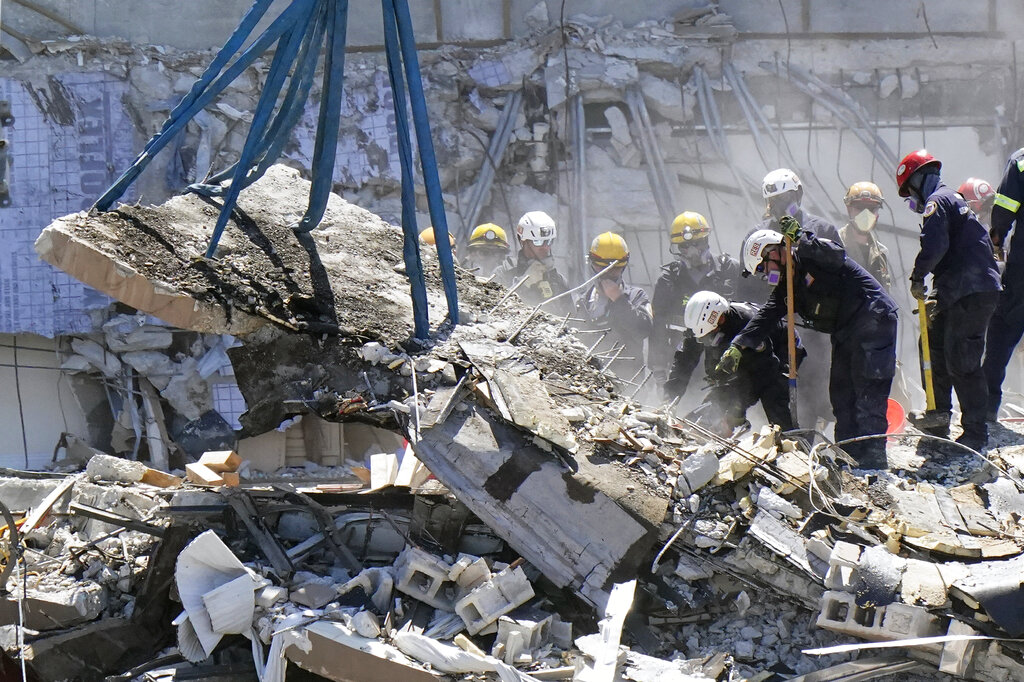 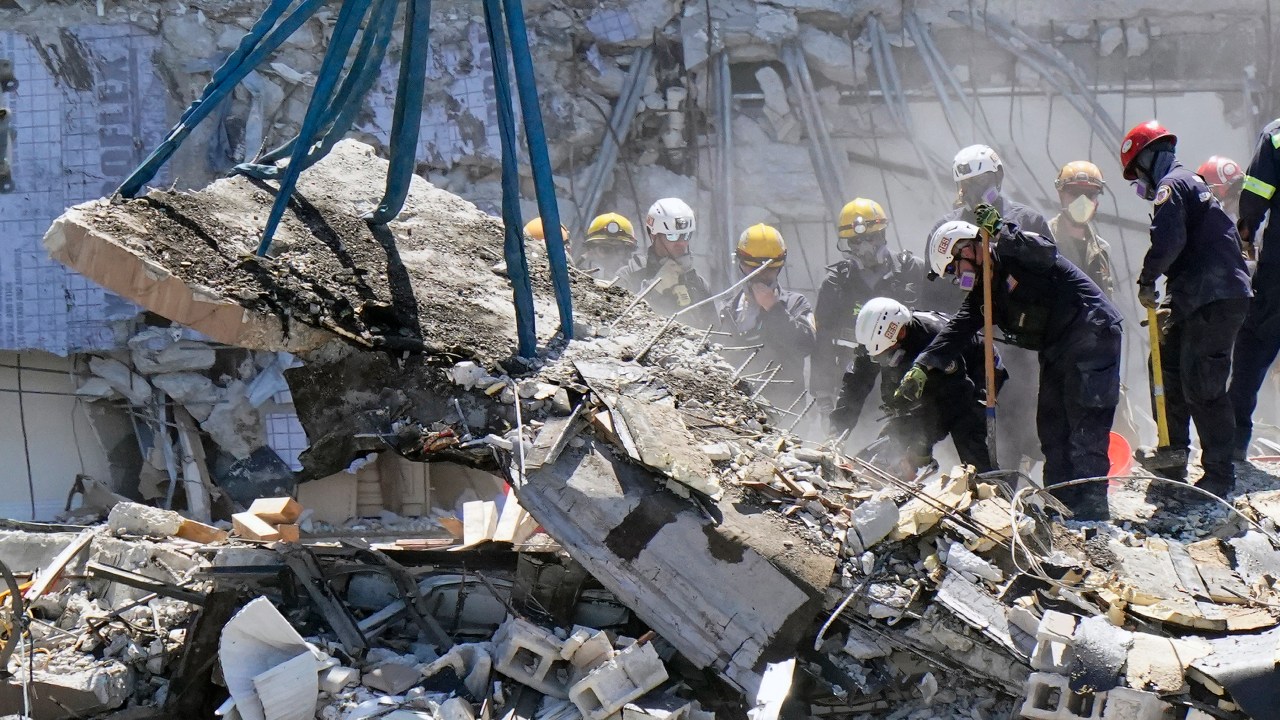 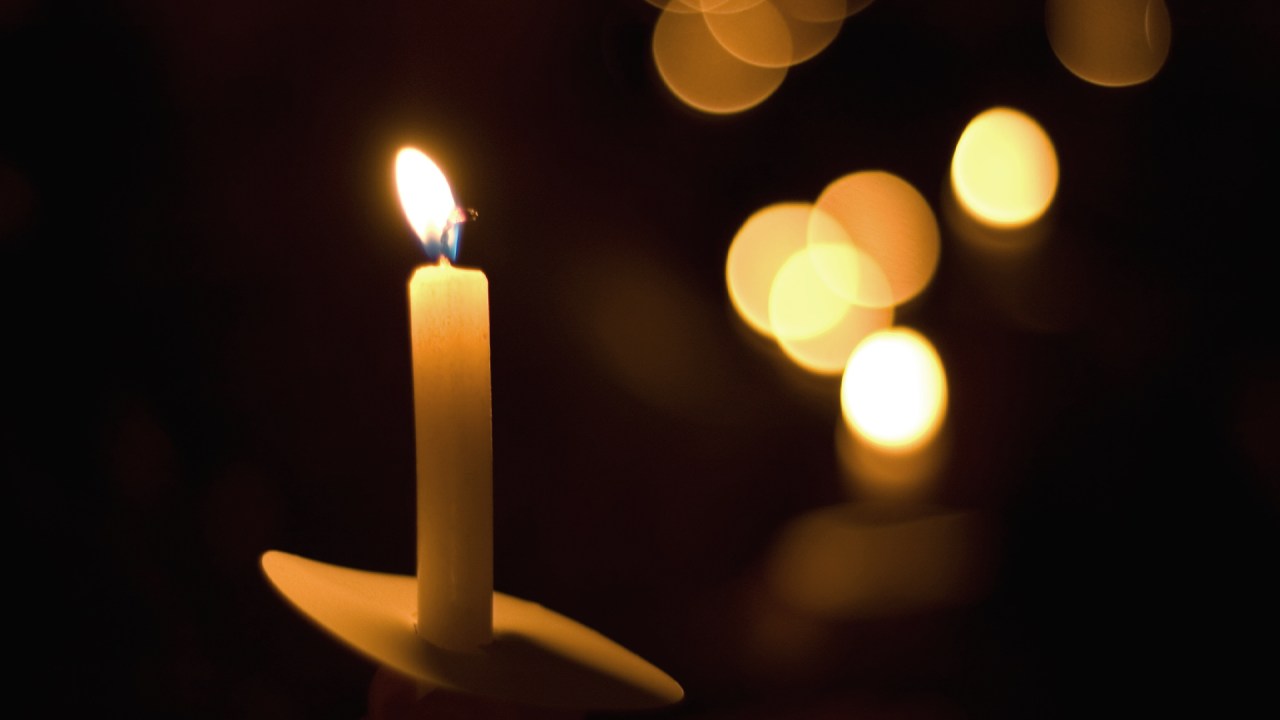 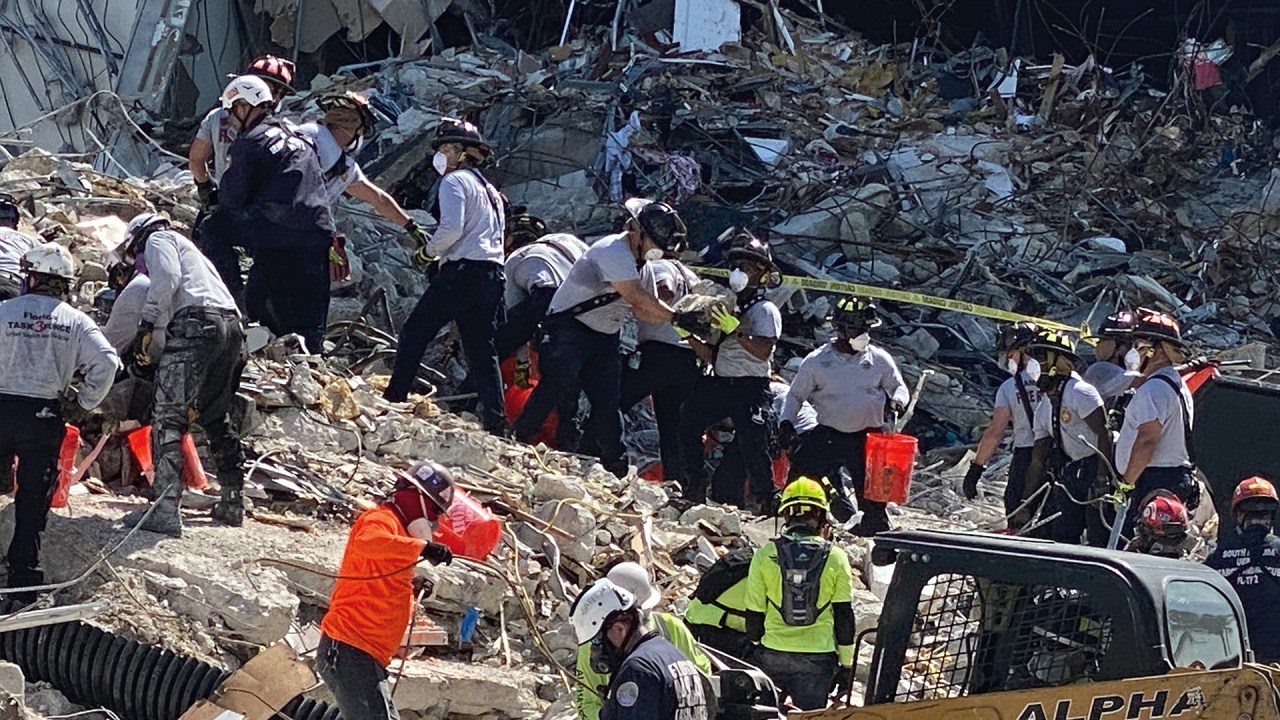