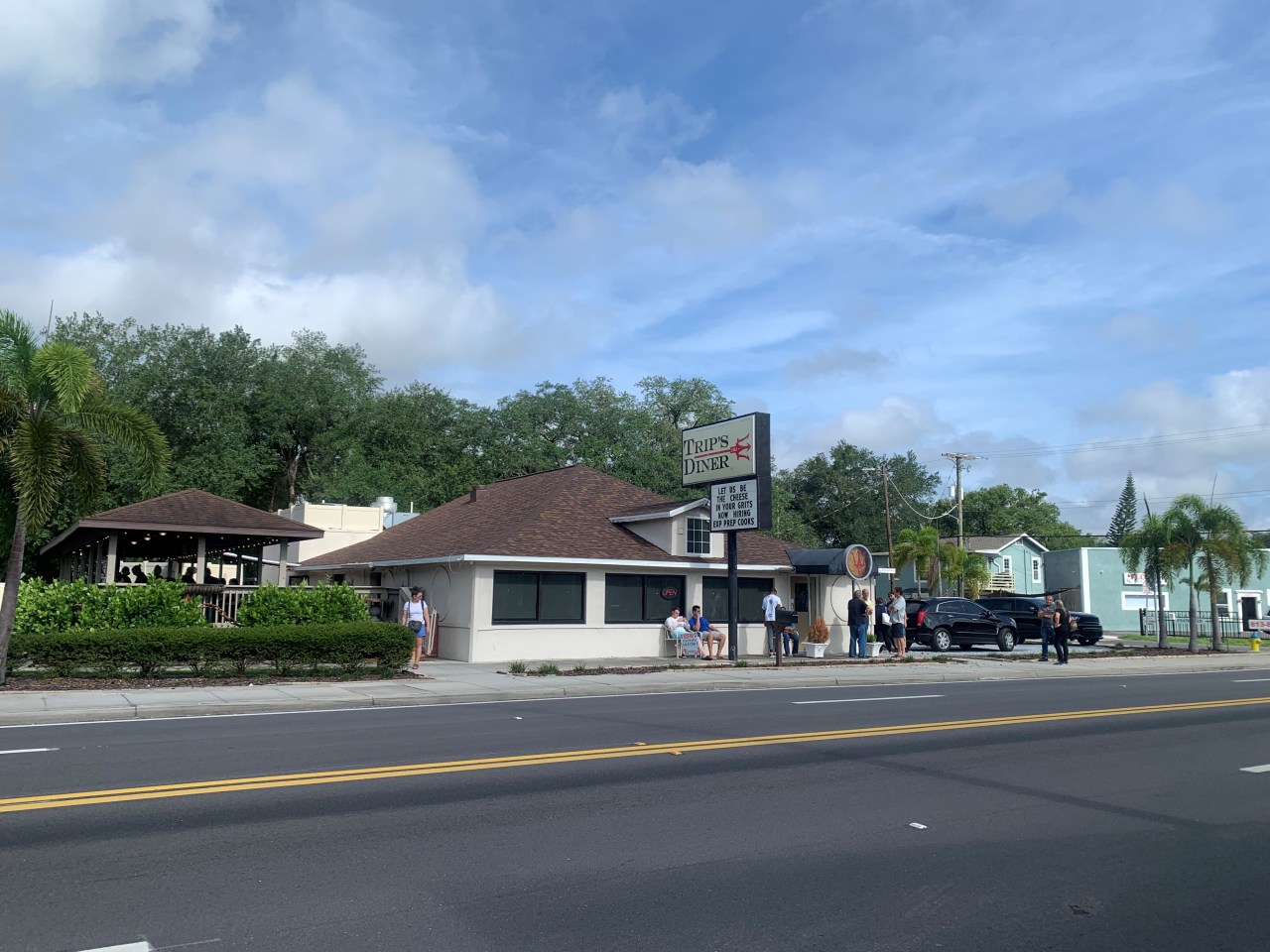 TAMPA, Fla. (WFLA) — The Stanley Cup Final is back in Tampa, and business owners are preparing for an economic boost this year.

Business owners and managers said the playoffs have already boosted sales, and they expect the Stanley Cup Final to do the same thing.

Last year, the Tampa Bay Lightning won the Stanley Cup in the “bubble” because of the pandemic.

Dan Starzyk is the manager of Trips Diner on North Florida Avenue.  He says because of that, mixed with local restrictions, business was a little slow around this time last year.

Starzyk said that’s not the case this year.

“We’re busier because of it (the playoffs back in town),” Starzyk said.

Starzyk expects not only his business, but many businesses to benefit with the Stanley Cup Final here in the city — not to mention fans for the opposing team coming down to Tampa.

“If you look there’s a bar next door, every playoff game they’re full, so yes it’s impacting the entire neighborhood, it’s great for our city,” Starzyk said.

The Bolts are looking to go back-to-back.

The Tampa Bay Lightning won Game 7 of the Stanley Cup semifinal series on Friday night to secure their second Stanley Cup Final appearance in a row.

The Bolts won the Stanley Cup last year and will look to defend their title starting Monday when they host the Montreal Canadiens at Amalie Arena for Game 1.

Woman killed when SUV crashes into her home during police pursuit

Colosseum Opens Its Belly to the Public