San Francisco to require COVID vaccines for all city workers 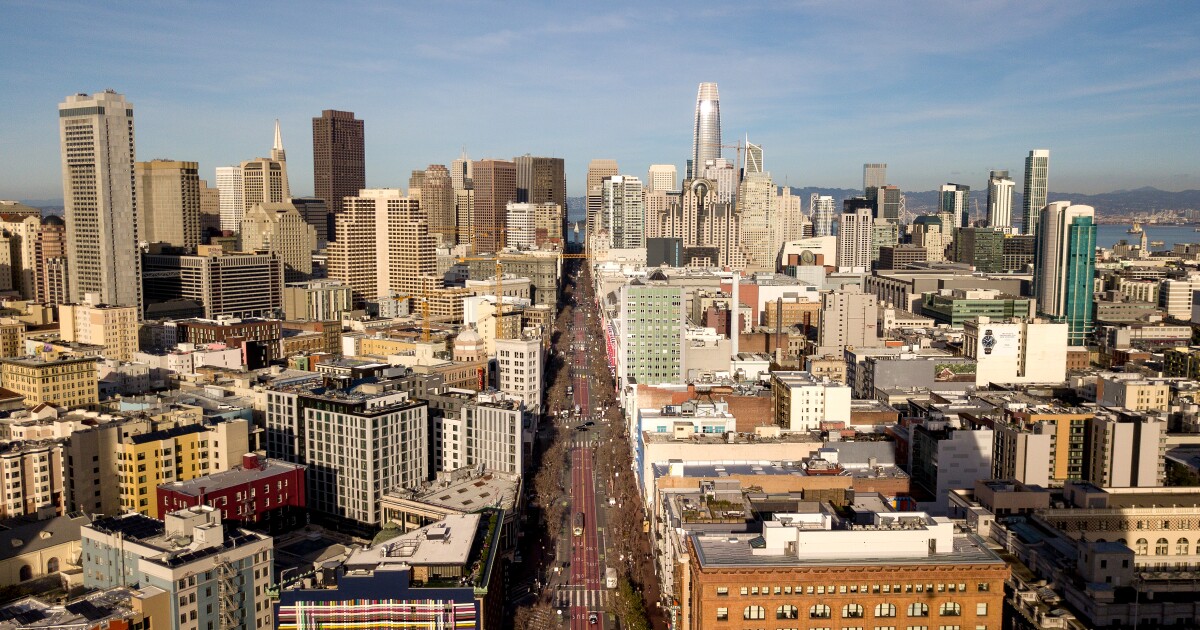 The city of San Francisco announced Wednesday that it’s 35,000 employees will need to get vaccinated against COVID-19 or risk losing their jobs.

The new policy would make San Francisco the first major city and county in California to require coronavius vaccinations for its employees. Workers who refuse, or fail to provide a religious or medical exemption, could be terminated.

The mandatory vaccination requirement, which goes into effect once the vaccines have been formally approved by the FDA, extends to all city government employees, including police, firefighters, custodians and City Hall clerks. Teachers are not covered by this policy because they are school district employees. Earlier, San Francisco mandated frontline workers in hospitals, nursing homes and jails to be fully vaccinated against COVID-19.

“It’s really a decision for the health and safety of our employees and our public that we serve,” Carol Isen, San Francisco’s director of human resources told the San Francisco Chronicle.

Employees will have until July 29 to report their vaccination status to the city as a condition of their employment, Isen said. Staff will need to upload their vaccination cards or documentation showing proof of vaccination through the city’s payroll system. Medical exemptions for employees who are ineligible for a COVID-19 vaccination must be verified by a healthcare provider. Religious exemptions will also be considered.

The three COVID-19 vaccines used in the U.S. are under an emergency use authorization by the FDA. Once they are fully approved, San Francisco city employees will have 10 weeks to receive their shot and provide proof. Although approval for a vaccine is still underway, Pfizer-BioNTech submitted its application to the FDA for full-approval on May 7 and Moderna submitted on June 1. Health experts are expecting full-approval for at least one vaccine by the fall.

Not everyone is onboard with the new policy. Theresa Rutherford, regional vice president of the Service Employees International Union Local 1021 chapter, said it threatens the livelihoods of frontline essential workers.

The Union‘s leaders “support all efforts to protect employees against this deadly virus through the use of PPE, social distancing, disinfecting and effective ventilation, however, we do not support a threatening mandate,” Rutherford said in a statement.

The Service Employees International Union Local 1021 chapter represents more than half of all workers employed by the city and county of San Francisco. Rutherford said as vaccine policies in the workplace are implemented, cultural, religious and health factors of workers must be considered.

“We’d obviously be working very closely with our labor partners, with the Board of Supervisors and the CEO’s office on making a decision of that magnitude,” she said during a briefing Thursday. “You know, there’s about 110,000 county employees, so we would want to really have a healthy discussion with our employees and particularly with our labor partners about what’s the most sensible path forward.”

That’s not to say that there aren’t certain settings where vaccine requirements might make sense — such as in the healthcare field, Ferrer said. She also pointed out that individual employers can make that call themselves.

“All businesses are able to make independent decisions around vaccinations, requiring vaccinations, and they don’t need the county to make those decisions for them,” she said.

The University of California and California State University systems have announced they will be requiring all students, faculty and staff on their campuses to be vaccinated.

San Francisco enacted some of the nation’s strictest pandemic regulations, and has the highest vaccination rate in the state, with at least 71% of eligible residents fully vaccinated, according to the city’s department of public health. As of Wednesday, 55% of city employees have reported receiving at least one dose of a COVID-19 vaccine, according to the Department of Human Resources.

Grant Colfax, director of San Francisco’s public health department, could not be reached for comment.

Sixty percent of the city’s employees live in counties other than San Francisco. The department is willing to provide any resources it can to increase access to vaccines for all employees, including mobile vaccination sites and offering rides to and from vaccine sites, Isen said. An outreach campaign is also underway.

“As public employees, we have a special obligation to protect the life and safety of the community and ourselves,” she said. “We believe this is a simple step employees can take to do just that.”

JPMorgan is 'very bullish' on these stock picks