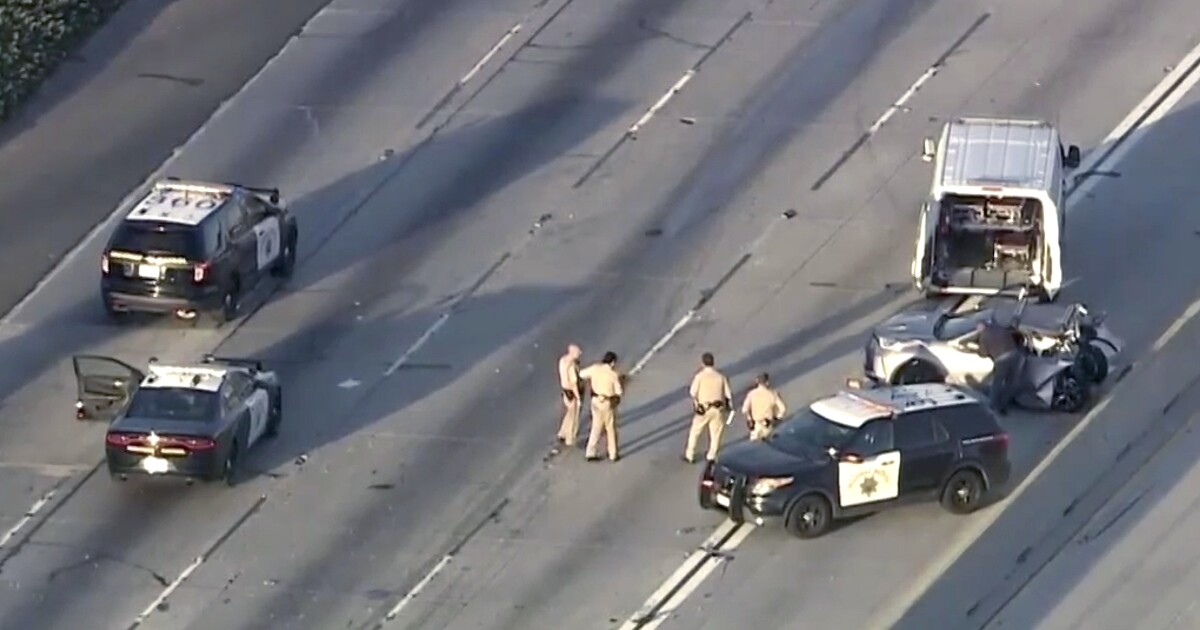 The 605 Freeway in Whittier has reopened after a fatal crash near the Rose Hills Road offramp closed all northbound lanes for about five hours Friday morning.

The crash, reported around 2:30 a.m., according to California Highway Patrol Officer Patrick Kimball, involved at least five vehicles, including one that overturned, and possibly a big rig. One person died.

Following the crash, the northbound freeway lanes between Rose Hills and Peck Road and the Rose Hills offramp were closed for several hours.

The road was cleared around 7:30 a.m., and by 8, all lanes were moving again, CHP officials said.

The person who was killed was not immediately identified, and the cause of the crash remains under investigation, Kimball said.

Delta Plus, a New Variant, Raises Concerns in India