Did a comet strike 13,000 years ago change human civilization as we know it? 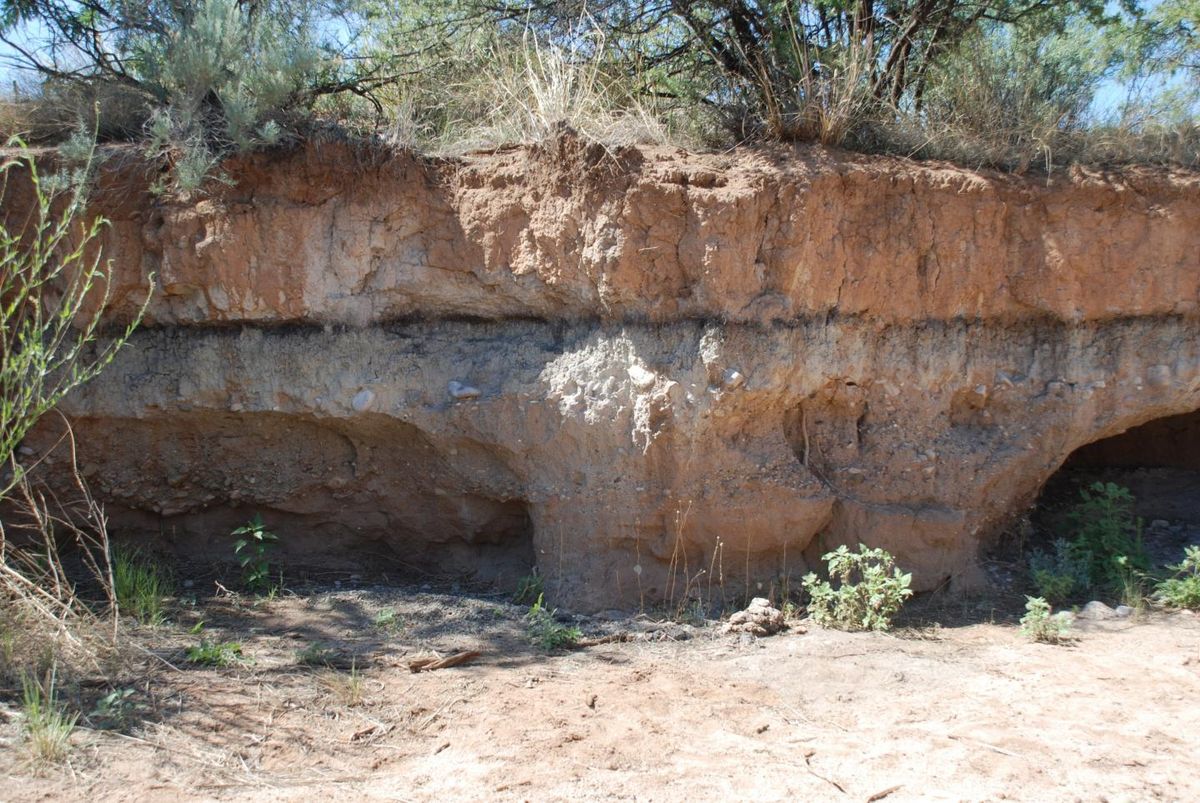 Could a devastating comet impact in Earth’s distant past have forever changed human civilization?

Scientists think that a cluster of comet shards may have smashed into Earth’s surface 13,000 years ago, in the most catastrophic impact since the Chicxulub event killed off Earth’s large dinosaurs about 66 million years ago. In a new study, a team led by Martin Sweatman, a scientist at the University of Edinburgh in Scotland, investigated the impact and how it could have shaped the origins of human societies on Earth.

While the first Homo sapiens emerged between 200,000 and 300,000 years ago, much farther in the past than this impact, the researchers found that this comet crash actually coincided with significant changes in how human societies self-organized.

The researchers investigated the theory that a comet struck Earth 13,000 years ago, analyzing geological data from the areas where they think it may have hit, namely North America and Greenland. They found high levels of platinum, evidence of extremely high temperatures that could have melted materials at the site and nanodiamonds, which scientists know can be created from explosions and can exist inside comets.

This work builds on previous research that has suggested that a significant impact may have preceded the beginning of the Neolithic period, the first part of the Stone Age in which a number of major developments in human civilization took place, including notable steps forward in agriculture, architecture and stone tools.

At this time in history, humans in the “Fertile Crescent,” which encompassed countries we know today as Egypt, Iraq and Lebanon, were moving away from nomadic, hunter-gatherer lifestyles to more permanent settlements.

“This major cosmic catastrophe seems to have been memorialized on the giant stone pillars of Göbekli Tepe [in Turkey], possibly the ‘World’s first temple,’ which is linked with the origin of civilization in the Fertile Crescent of southwest Asia. Did civilization, therefore, begin with a bang?” Sweatman said in a statement.

While the new study work is exciting and suggestive, the team acknowledges that more evidence and more research is necessary to better understand how this impact could have affected global climate and, ultimately, human civilizations, according to the statement.