3 Aid Workers Are Killed in Tigray Region of Ethiopia 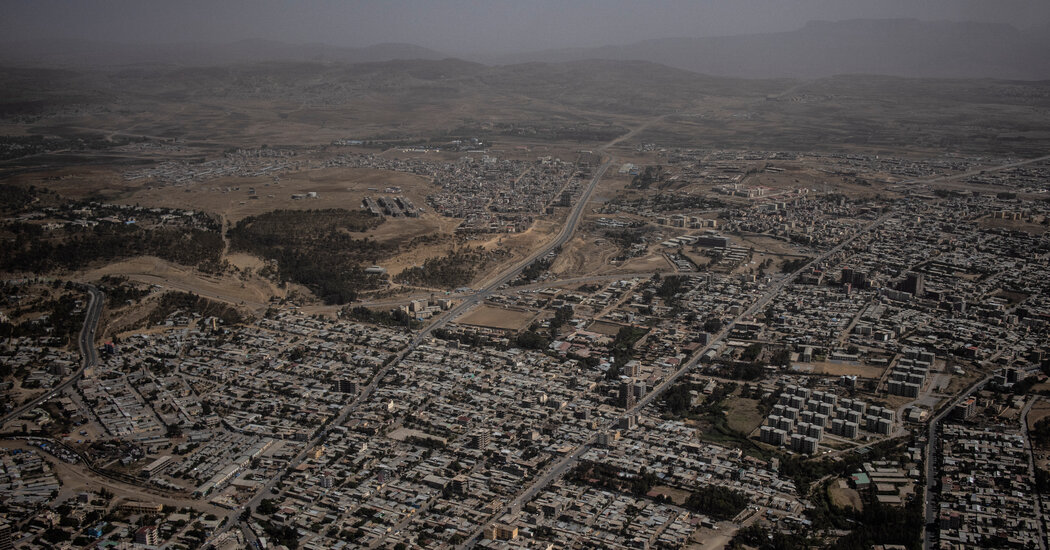 MEKELLE, Ethiopia — Three aid workers employed by Doctors Without Borders were found dead in the conflict-hit Tigray region of northern Ethiopia on Friday, in what the aid group called a “brutal murder.”

In a statement, Doctors Without Borders said that the bodies of the workers — a Spanish woman and two Ethiopian men — were found near their vehicle on Friday morning, less than a day after they went missing.

“We condemn this attack on our colleagues in the strongest possible terms and will be relentless in understanding what happened,” the statement said.

The slain aid workers —  identified as Maria Hernandez, 35; Yohannes Halefom Reda, 31; and Tedros Gebremariam Gebremichael, 31 — were traveling on Thursday afternoon when their colleagues lost touch with them, Doctors Without Borders said.

The agency called their deaths a “brutal murder” but did not provide further details on the circumstances or who might have carried out the attack.

The Tigray war started in November after Prime Minister Abiy Ahmed of Ethiopia began a military offensive against the Tigray People’s Liberation Front, the regional ruling party that had defied his authority. Within days, soldiers from Eritrea and ethnic Amhara militias had entered Tigray to join the offensive on the government side.

The war has become notorious for atrocities against civilians, and for a growing famine that has already affected 350,000 people.

The death of the aid workers comes days after Ethiopia’s air force bombed a crowded market on Monday, killing dozens of civilians and wounding at least 68 others according to Ethiopian health officials in Mekelle, the capital of Tigray.

In March, Ethiopian soldiers dragged four men off a public bus on a road north of Mekelle and executed them in front of a team from Doctors Without Borders, the group said in an earlier statement. The incident took place in the aftermath of an apparent ambush on an Ethiopian military convoy.

The three aid workers who died this week “were in Tigray providing assistance to people and it is unthinkable that they paid for this work with their lives,” the aid group said.

Is This Some Kind of Code? You Can Solve the …