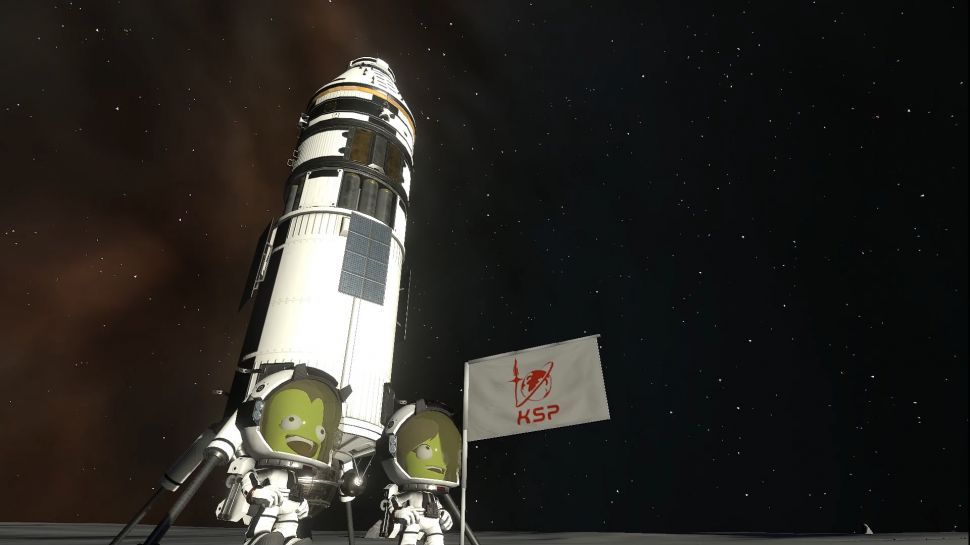 When Kerbal Space Program 2, the highly-anticipated sequel to the beloved physics-based space simulator game, launches in 2022, it will include some new features to make it a but more inclusive for new players.

Kerbal Space Program from Intercept Games and Private Division, which celebrates its 10th anniversary today, is a game where  players take charge of a space program for aliens known as “the Kerbals” that has earned a reputation for being both challenging and scientifically accurate, two aspects that will stay for the sequel. However, one of Intercept Games’ main priorities for the new game is to make it much more welcoming for new players, according to its latest developer sneak peek video on YouTube.

The first game gained a lot of success and popularity due to its realistic physics engine and its ability to combine science with slapstick. This time round, however, game developers have added tutorials, over the top emotions and new hairdos to make the game more fun and engaging for casual gamers that might not have pre-existing knowledge of rocket science or physics.

The release date for the sequel game was supposed to be launched in 2020, but the need for a reliable and polished game as well as the COVID-19 pandemic pushed this release back to 2022. So, both fans and critics alike will have to wait until next year to enjoy the sequel.

Nate Simpson, creative director of the game, said: “We’ve heard time and again from this community that quality is paramount, and we feel the same way.”

“It’s not enough to deliver a bunch of new features,” Simpson added. “Those features have to be woven together into a stable, polished whole. We’re creating a reliable foundation on which players and modders alike can build for another decade or more. That involves solving problems that have never been solved before, and that takes time.”

Simpson also promised teasers for the new game such as videos, images, and developer diaries, in an attempt to “help to make 2021 go a little faster,” for fans of the game.

Google pushes back deadline to kill third-party cookies to 2023

How worried should I be about the COVID-19 Delta variant?