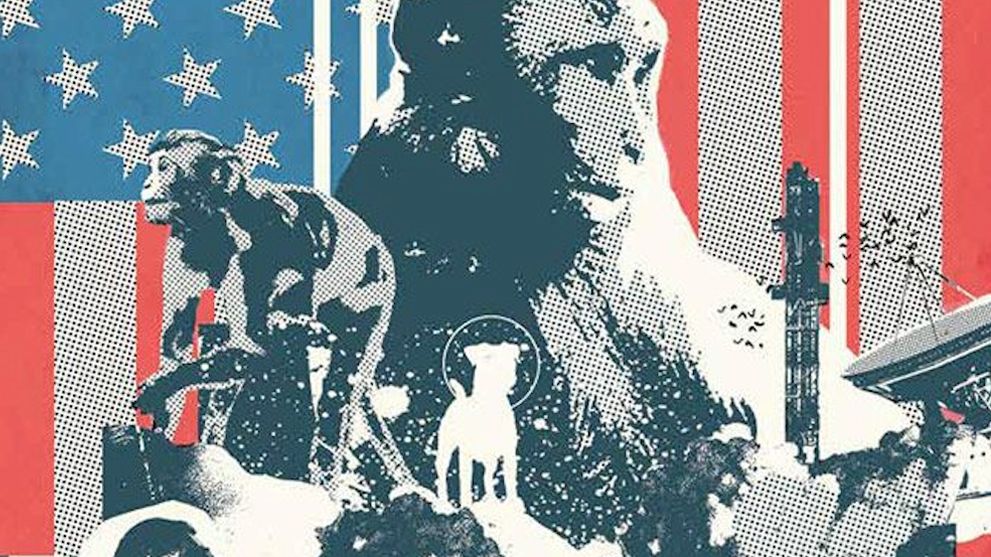 Ask most space aficionados and they’ll easily tell you that the first humans to be launched into orbit were the Soviet Union’s Yuri Gagarin, soon followed by the United States’ Alan Shepard. But ask what living creatures were the first to leave the bonds of Earth’s gravity and many might not guess that it was a Siberian Husky/Terrier mix and two primates.

Space.com has an exclusive four-page peek at the premiere issue all fueled up alongside comments from its talented orchestrators.

In photos: The Pioneering Animals of Space

The plotline here finds mind-warping sci-fi clashing with the tense political realities of the Cold War in this six-issue miniseries courtesy of the same creative team behind Image Comics’ hit “Gideon Falls.”

In 1957, the USSR sent the stray dog Laika up into Earth’s orbit. Two years later, the United States responded with two monkeys named Able and Baker. These brave animals never returned. But, unbeknownst to everyone, they did not die up in orbit… they were taken by some unknown entities. And now they are finally coming home.

“Andrea and I were keen for our next collaboration after the success of ‘Gideon Falls,’ but we also didn’t want to repeat ourselves,” Lemire tells Space.com.

“I think with “Primordial” we are trying something totally new and different for us. This book is part Cold War thriller and part deep space sci-fi, but all grounded in an alt-history take on the first animals sent to space. This book is full of mystery, adventure and intrigue and Andrea and I have both tried to push ourselves into new story telling territory.”

Sorrentino admits he was totally in love with “Primordial” from the first time he read the original pitch Jeff Lemire sent him.

“It’s thrilling, it’s noir, it’s moving and it’s full of heart,” Sorrentino tells Space.com. “It’s also weird and crazy and it’s pushing me to new, exciting art approaches. Can’t wait for readers to have the first issue in their hands in September.”