Suspect in custody after man killed at L.A. Metro station 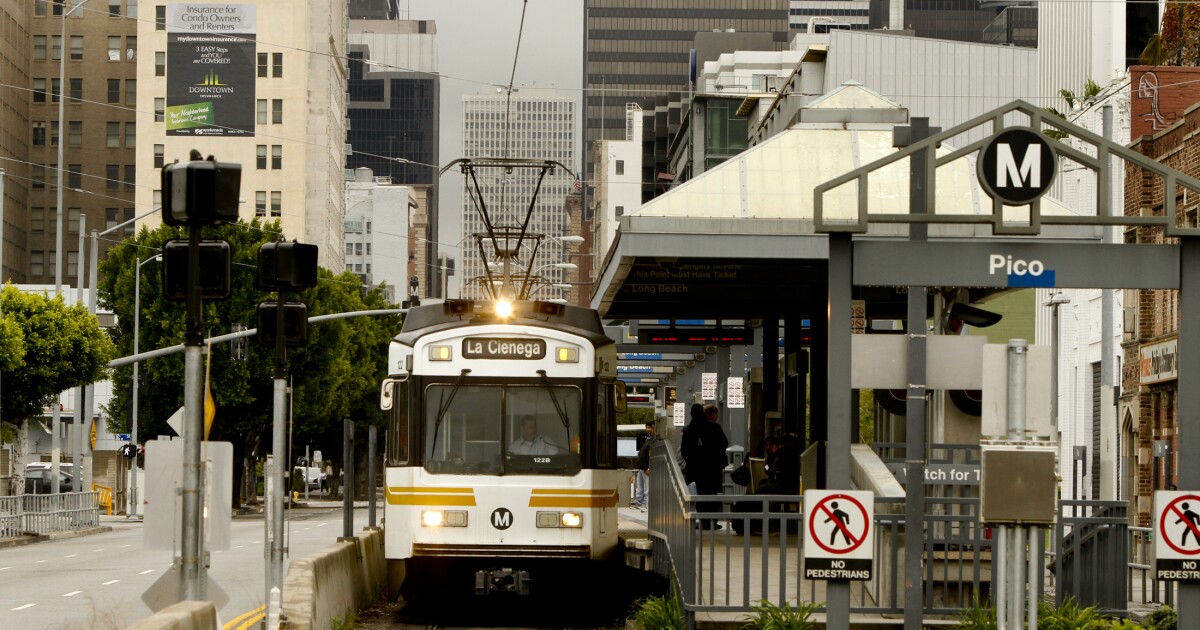 A suspect is in custody after a 41-year-old man was fatally stabbed on a Metro platform Tuesday afternoon in downtown Los Angeles, police said.

The stabbing occurred around 4:20 p.m. in the 1200 block of South Flower Street, where the Expo Line stops at Pico Station.

Officer Lizeth Lomeli of the Los Angeles Police Department said two men were arguing when one of them “produced a knife and stabbed the victim multiple times.”

The suspect, described as a 32-year-old man, then boarded a train. He was taken into custody at Jefferson/USC Station, Lomeli said.

The victim was transported to a hospital, where he was pronounced dead.

Lomeli could not confirm whether the two men knew each other. Charges had not been filed against the suspect as of Wednesday morning.

Metro officials did not immediately respond to requests for comment.

Estuaries could power us to a low-carbon future