Hubble’s iconic Pillars of Creation released as a Lego set 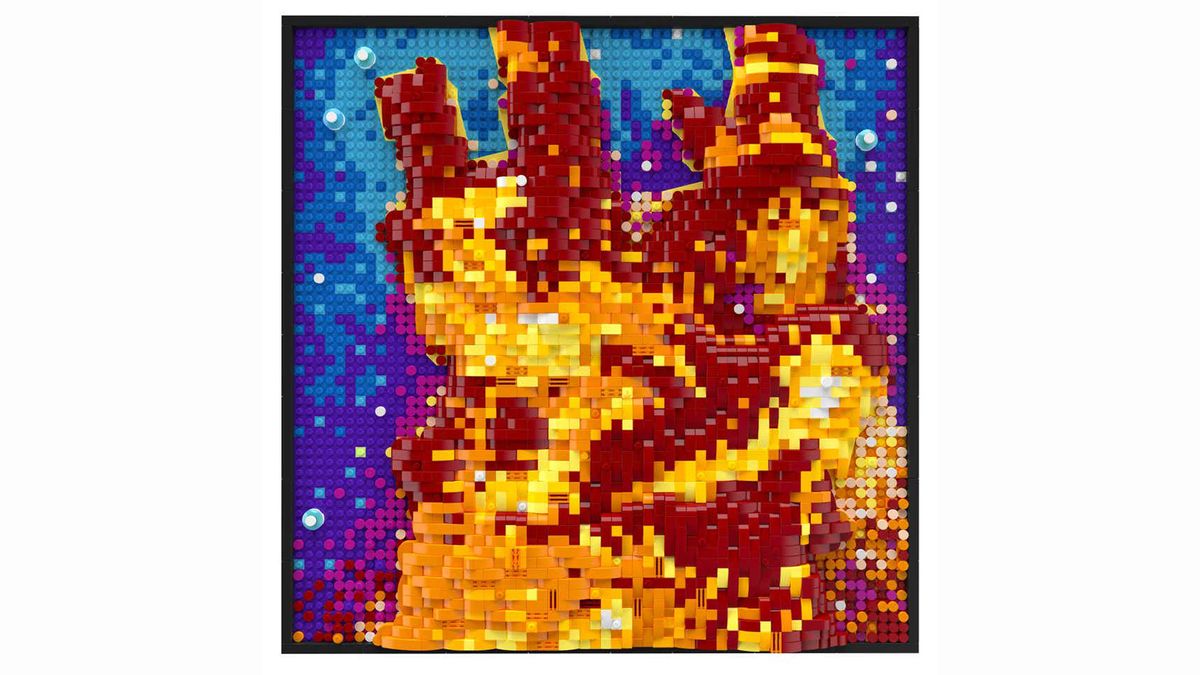 One of the Hubble Space Telescope‘s most iconic pictures is now reimagined in Lego form.

The famous “Pillars of Creation” image of 1995 showing epic clouds of gas in the Eagle Nebula is available now on the Lego’s website for fans to recreate in brick form, for free. A copy of the instructions is online on the “Go Beyond” website, to time with Lego’s recently released NASA Space Shuttle Discovery Hubble set for adults.

If it’s safe enough for you to go shopping in your local region, given the ongoing pandemic, Lego will also have 20 by 20 inch (50 by 50 centimeters) “multi-dimensional brick works of art” in select stores (search on the website here). On the website, VIP members of Lego (membership is free) can talk to STS-31 space shuttle astronaut Kathy Sullivan. Or, you can openly download three “backdrops” featuring Hubble images, to use on your cell phone or other device.

“The Hubble Space Telescope has shared wondrous images of deep space, leading to breakthroughs in astrophysics and space exploration,” Lego said in a statement describing the new art. “The aptly named Pillars of Creation, captured by the NASA/ESA Hubble Space Telescope, are part of an active star-forming region within the nebula and hide newborn stars in their wispy columns.”

Despite its stellar track record of ground-breaking discoveries, Hubble, which launched into space 31 years ago in April  1990, didn’t have a smooth start.  Soon after the telescope’s deployment, astronomers found the space observatory was somewhat nearsighted due to a faulty mirror. In 1993, a servicing mission estimated to cost $700 million fixed the problem by installing corrective “glasses” in front of the telescope’s flawed optics.

Since then, the telescope hasn’t stopped amazing humanity with its endless discoveries — including showing the acceleration of the universe’s expansion and finding two new moons of Pluto while the NASA New Horizons spacecraft was en route for a 2015 flyby.

Since the original 1995 image, Hubble has revisited the Pillars of Creation several times, including images released in 2015 and 2020. The telescope was serviced by several astronaut crews. The final 2009 service mission enabled the telescope to remain operational until at least the early 2030s. A successor observatory, the James Webb Space Telescope, should launch in November this year following a decade’s worth of budgetary and technical delays..

Lego has released numerous space shuttle sets over the years, but it created a more adult version for the new STS-31 set given recent successes with models of the Saturn V moon rocket, the International Space Station and the Apollo 11 lunar module that captured each iconic vehicle to high fidelity. The new STS-31 set also marked the 40th anniversary of the first space shuttle launch, STS-1, on April 12, 1981.

'Strawberry Supermoon' on Thursday will get its own Krispy Kreme doughnut