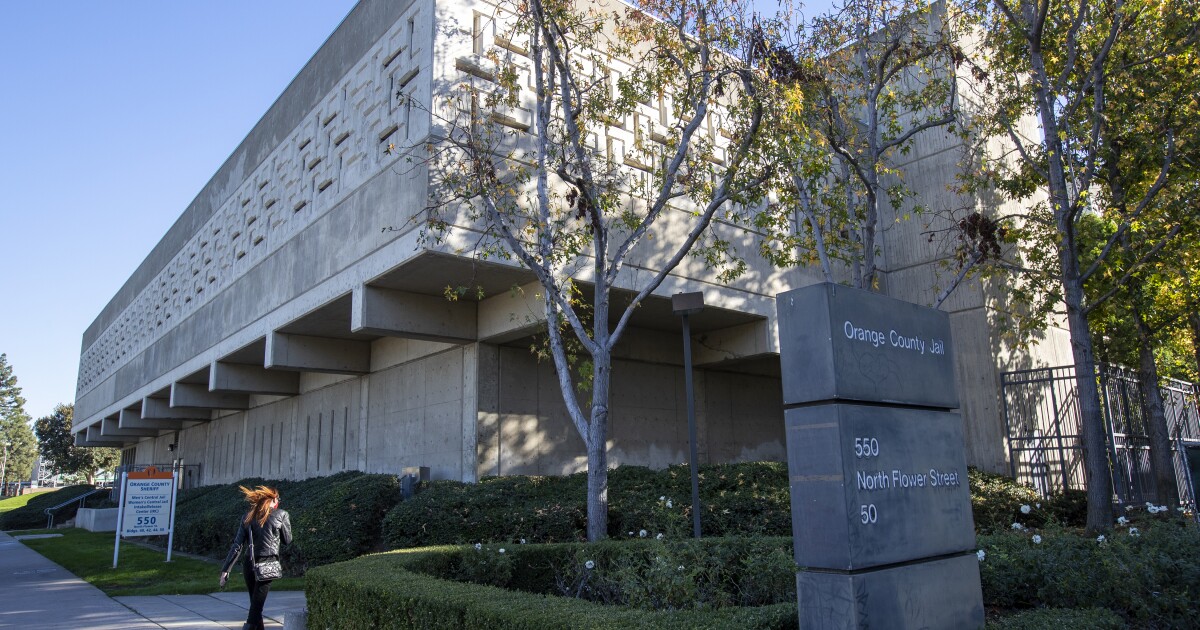 Prosecutors say twin brothers Taylor Morgan and Tyler Morgan, both of whom served in the Marine Corps Reserve, submitted dozens of fraudulent military leave orders to the Sheriff’s Department claiming they were on active duty when they were not.

In one instance, Tyler Morgan submitted documents showing he had been called up for active duty for a week in July 2019. Instead, he took a vacation to Las Vegas and spent one day at home playing the “Call of Duty” video game, the U.S. attorney’s office said.

The 26-year-old brothers, of Long Beach, pleaded guilty in U.S. District Court Tuesday to one federal misdemeanor count each of unlawful possession of an authentication feature. In separate cases, they admitted to committing wire fraud by submitting falsified documents altered to look like legitimate military orders, federal authorities said.

The fraud, which prosecutors said cost taxpayers more than $45,000, was uncovered by a colleague, Orange County Sheriff Don Barnes said in a statement.

“These former deputies took advantage of military service for their own personal gain. Their egregious misconduct was brought forward by a member of our department, investigated, and they have been terminated,” Barnes said.

The Morgans were both correctional service assistants at the Theo Lacy Jail in Orange County. As deputies, they received 30 days of annual paid vacation time and were eligible for an additional 30 days a year of paid military leave.

Federal prosecutors say that Tyler Morgan submitted 25 fraudulent military leave orders to the department from May 2017 to January 2020, and Taylor Morgan submitted 24 fraudulent orders from June 2017 to November 2019. During that time, the U.S. attorney’s office said, neither had been ordered to report to their Camp Pendleton units.

U.S. Magistrate Judge Autumn D. Spaeth also ordered the brothers to pay back the money they claimed during their falsified leaves. Taylor Morgan will be required to pay $14,000 in restitution, and Tyler Morgan must pay $32,400 in restitution.

Other deputies have been investigated for similar schemes, sheriff’s officials said. In September, a U.S. Army reservist was caught submitting false military orders with a time-off request, prompting an internal investigation. A review uncovered six other deputies suspected of submitting fraudulent military orders. Among those, one deputy, who was on probation, was fired, two have resigned and four cases are pending.