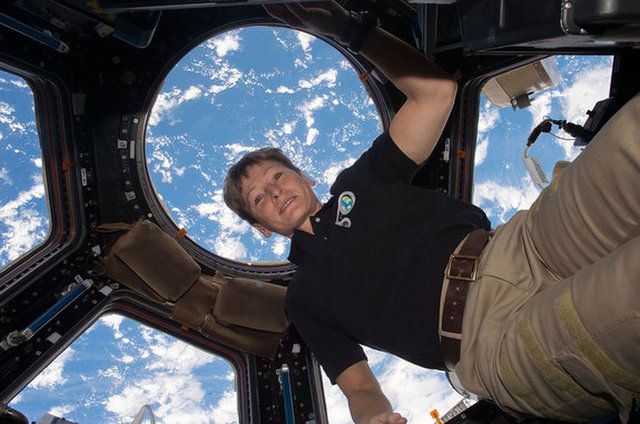 The National Space Society (NSS) will hold its flagship annual event virtually this year, starting on Thursday (June 24) — and you can watch most of it live, for free.

The International Space Development Conference (ISDC) will include four days of speakers focusing on space exploration, development and settlement. The first three days (Thursday, June 24 to Saturday, June 26) will air for free starting at 12 p.m. EDT (1600 GMT) each day here at Space.com, at e360tv.com, on the NSS Facebook page, and on the NSS YouTube channel.

This year marks a pivot for the ISDC to a virtual format, since last year’s in-person conference was canceled due to the onset of the COVID-19 pandemic. Nevertheless, the NSS predicts there may be as many as 50,000 attendees across the four days. Representatives say the conference will be more of a multimedia experience than the usual talking heads you see on video conference calls.

“What’s really cool about ISDC in general, even when we do it live, is we make sure that there’s things there for all the students and for people who have a strong interest in space,” Aggie Koberin, founder and director of CEC Global Events and one of the organizers for ISDC 2021, told Space.com.

She added that the event is designed to be accessible for beginners to the space field, as well as experts. “You don’t have to be in a space community to really appreciate it,” she said, “but there’s enough in there for people who really are in the industry as well.”

You can see the full schedule, and also register and pay for the fourth day of presentations, at the conference website. The theme of ISDC 2021 will be the ongoing efforts by NASA, other space agencies and private companies to bring humans back to the moon, with the hopes of continuing to Mars in the coming decades. But the event will also feature discussions focused on matters such as space education, space solar power, international space participation and other solar system destinations like Jupiter.

Some of the more than 100 conference speakers include:

“After the [pandemic] year we’ve had, what struck me as being the most remarkable was the fact that the speakers would make time for us,” Rod Pyle, editor-in-chief of the “Ad Astra” magazine published by NSS, told Space.com.

The NSS also plans to rebroadcast the conference in about two weeks for time zones on the other side of the world, particularly tailored to Indian and eastern European representatives. The conference rebroadcast will start daily at 8 a.m. EDT (1200 GMT) and more schedule details will be released on the ISDC website and social media.

Next year’s ISDC in May 2022 is expected to occur in person in Arlington, Virginia, pending the progress of international vaccination campaigns.