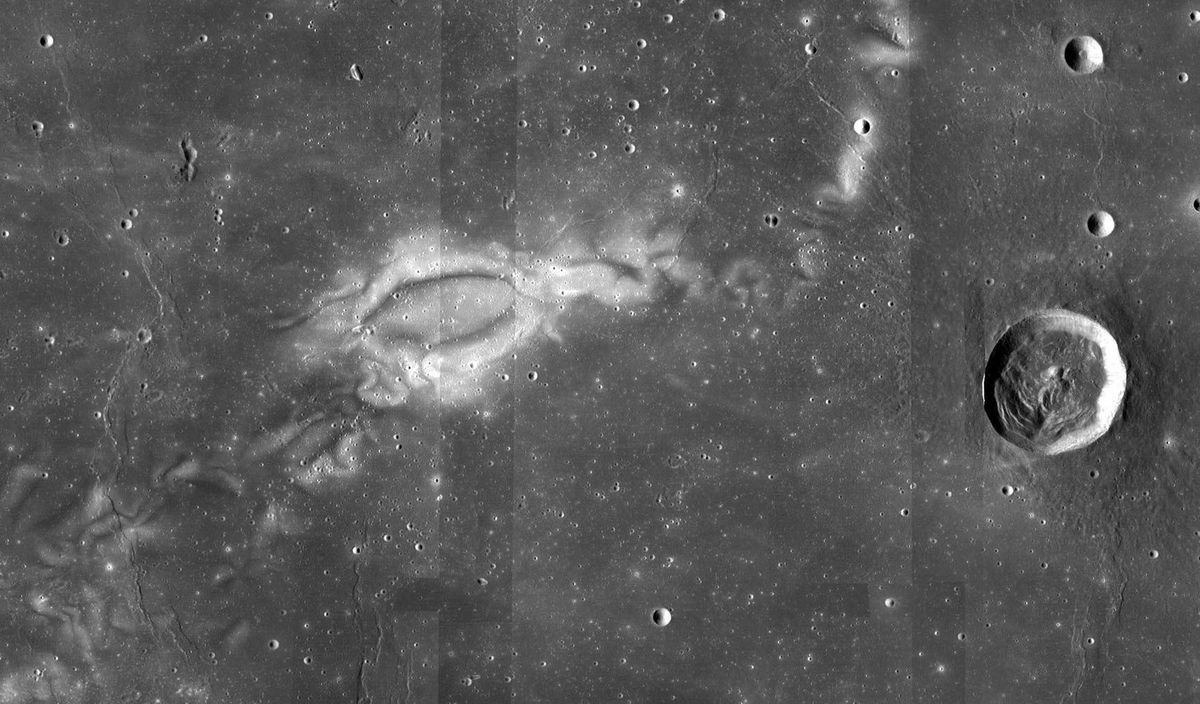 Undoubtedly, it’ll be the Artemis program‘s crewed missions — returning humans to the moon for the first time in over five decades — that’ll be NASA’s feature presentation when Artemis really gets off the ground later this decade.

But behind the scenes, Artemis has a supporting cast: the Commercial Lunar Payload Services (CLPS) program, which plans to contract private-sector firms to deliver an assortment of robotic payloads to the moon’s surface.

And NASA last Thursday (June 10) announced that it had selected three new science experiments that will fly to the lunar surface on private rockets under the CLPS program. NASA has not yet announced how these payloads to the moon, but they’re set to arrive by 2023 or 2024.

Related: NASA unveils 16 payloads that private lunar landers will take to the moon

One of the newly announced science payloads is Lunar Vertex, a lander and rover destined for Reiner Gamma, a mysterious patch of bright-colored material called a “lunar swirl.” We don’t know how lunar swirls form or even what they really are, but scientists have found that they’re associated with regions of high magnetic fields. So, by taking magnetic field measurements, Lunar Vertex hopes to shed light on some of this lunar swirl’s secrets.

The other two payloads are a pair of science packages bound for Schrödinger crater, an impact basin on the moon’s farside. One is the Farside Seismic Suite (FSS), which will carry a pair of seismometers to Schrödinger crater in order to measure moonquakes under the lunar farside — and how often it’s hit by small meteoroids.

Third is the Lunar Interior Temperature and Materials Suite (LITMS), which hopes to probe how the moon’s interior conducts heat and electricity. Together, FSS and LITMS hope to shed light into what lies under the lunar far side.

These experiments might pale in comparison to a crewed landing, but they are important  NASA will take to begin establishing a human presence on the moon for the first time, several years in the wake of the China National Space Administration’s Chang’e 4 robotic lunar lander and its rover, Yutu 2.

If NASA has their way, CLPS won’t stop there. Artemis hopes to eventually itself land humans on the far side. And the agency hopes the program will lay the foundations for humans to stay on the moon for good.