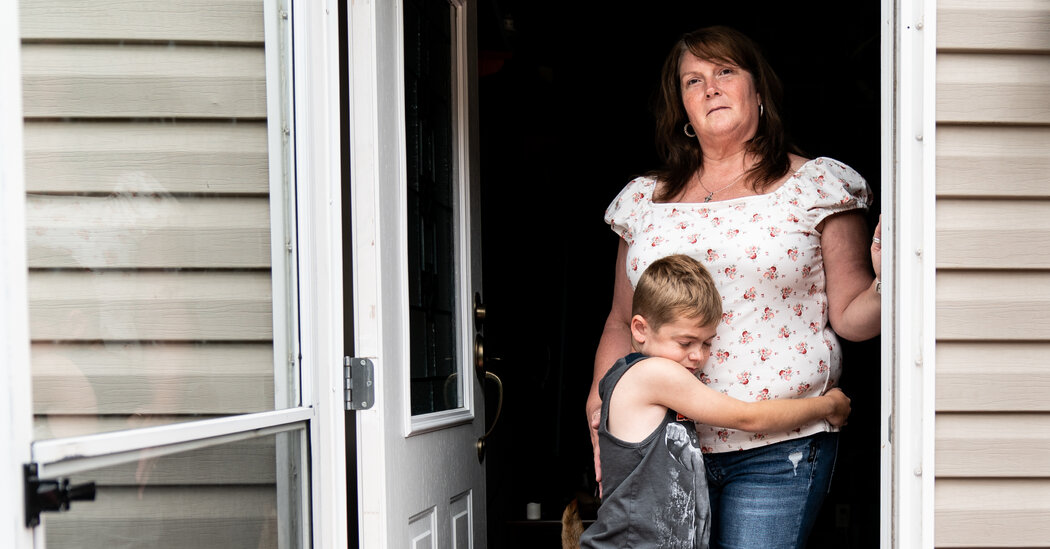 An estimated 22 million people in the United States live in mobile homes, which have evolved from travel trailers to structures that can be delivered by a truck.

Usually containing one or two bedrooms, and officially known in the industry as manufactured housing, they have long been pitched as an affordable way to own a home for the working poor, people on fixed incomes and retirees.

But banks often won’t lend to mobile-home owners, because the loan amounts are too small to be profitable and because the federal government doesn’t typically guarantee those mortgages. Instead, the mobile-home financing market is dominated by five lenders, including 21st Mortgage and Vanderbilt Mortgage — two units of Clayton Homes, a Berkshire Hathaway business.

The pandemic hit owners of mobile homes especially hard. In August, the Urban Institute, an economic and social policy think tank, reported that 35 percent of mobile-home owners had worked in industries that lost the most jobs during the pandemic.

Government efforts to protect mobile-home owners have been patchy. Early on, federal housing agencies instructed mortgage firms to defer payments for struggling borrowers, but many mobile-home owners were not covered by those guidelines.

The $1.9 trillion American Rescue Plan Act, signed into law in March, included $10 billion for a Homeowner Assistance Fund, which earmarks money for the most vulnerable. State officials lobbied the Treasury Department to make sure some of that money goes to residents of mobile homes.

In the meantime, owners of mobile homes have had little choice but to rely on the good graces of financing firms.

Bitcoin falls once more, breaking beneath key $30,000 stage that merchants say may result in extra losses