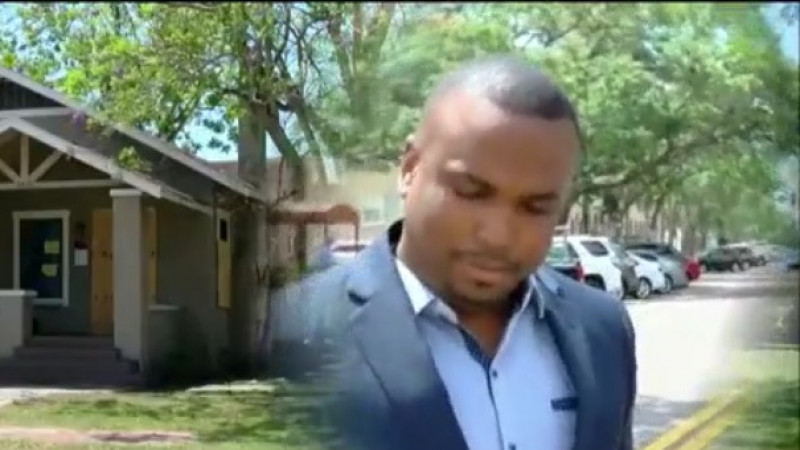 The judge said she needed more to more to reflect on the case. She said the proof in the sentencing hearing today was less than what was described previously.

Court documents say Anderson stole and misused the billing credentials of doctors to submit more than $1.2 million in false and fraudulent claims to the Florida Medicaid program and related managed care organizations.

Court documents say between 2015 and 2018 Anderson ran a treatment facility intended to provided mental health services but ripped off taxpayers instead.

8 On Your Side exposed how Anderson ran a network of group homes for the disabled with deplorable conditions including garbage thrown around, missing doors, non working toilets, no running water or electricity.

The government called several witnesses to the stand Tuesday, including Debra Cummings.

Cummings says her brother was under Anderson’s care several years ago. He has since passed but she says this trial is what he wanted.

“They robbed him for four years no medication, no food, didn’t get his $54 a month, he laid and slept on the ground,” Cummings said. “I’ve waited nearly four years for this moment and now I’m going to fight even harder for my brother, he wanted to be here.”

The defense called several witnesses as well, including Anderson’s parents.

Ander made a statement too.

“I’m here to accept full responsibility for my actions,” Anderson said. I’m ready to begin a new chapter with whatever that may be.”

Anderson faces a maximum penalty of 10 years in federal prison.